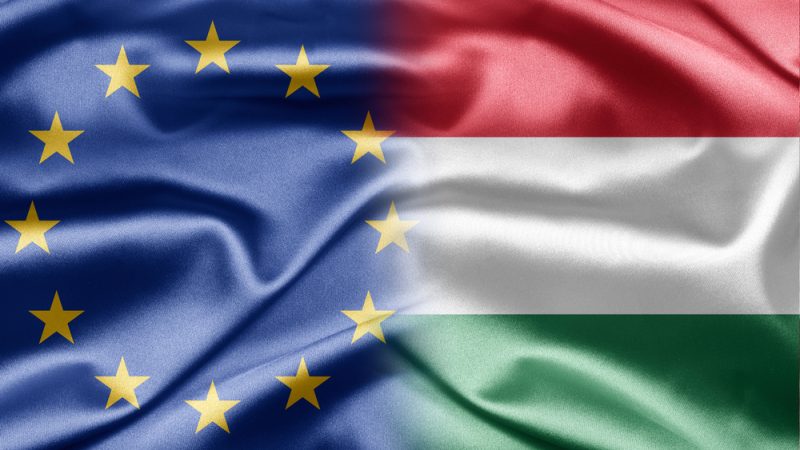 The European Union banned Russian state-sponsored Sputnik and RT from carrying out any activity in the EU and media outlets in member states are also banned from broadcasting or distributing their content. [Shutterstock/ruskpp]

The Hungarian Civil Liberties Union (TASZ) and Political Capital (PC) think tank will turn to the European Commission because while the bloc has banned Russian propaganda from its territory, Hungarian public media is disseminating such content unhindered, the two organisations said on Tuesday, Telex reported.

The European Union banned Russian state-sponsored Sputnik and RT from carrying out any activity in the EU and media outlets in member states are also banned from broadcasting or distributing their content.

Hungarian public media channels, however, continue to use Russian propaganda as a source and at other times broadcast Russian disinformation messages without criticism, the organisations said.

“The European Union has acted with exemplary speed and effectiveness against Russian war disinformation, and cannot allow the Hungarian public media to render the common European rules on this matter meaningless without consequences”, said Stefánia Kapronczay, Executive Director of TASZ.

The two organisations are now calling on the Commission to ensure that the public media of a member state cannot act as a back door to the distributors of banned war propaganda.

“In times of war, balanced information is of paramount importance, especially when the aggression is taking place in our neighbouring country and the aggressor state, Russia, is trying to shift the responsibility for this war onto Hungary’s alliance system. If the Kremlin’s proven false allegations are disseminated to the masses of Hungarian society by domestic political actors, Moscow’s task is made easier, as these narratives can help to disabuse the Hungarian public of the idea that the Kremlin is responsible for the attack on Ukraine”, said Patrik Szicherle, analyst at Political Capital.