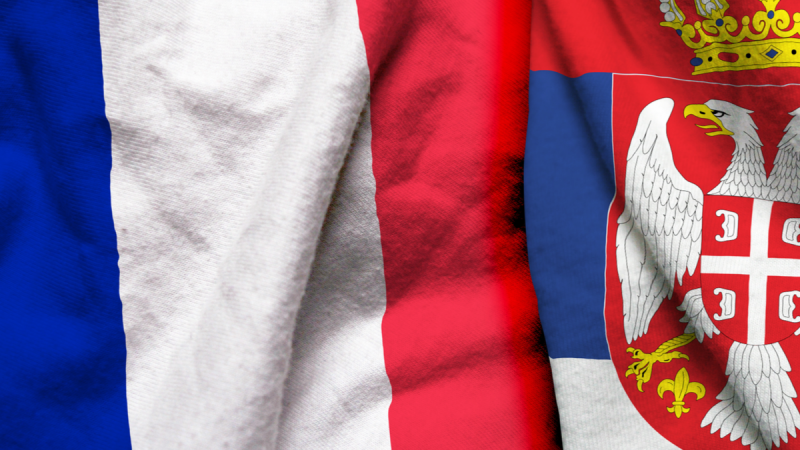 The Bureau for Cooperation with the Diaspora and Serbs in the Region has earmarked around €40,000 for projects of Serb associations in France, but the events are a digital platform activities evidence support of right-wing figures. [Shutterstock / Aritra Deb]

The Bureau for Cooperation with the Diaspora and Serbs in the Region has earmarked around €40,000 for projects of Serb associations in France during the last three years, but the events anf digital platform activities evidence support of right-wing and xenophobic figures, the Vojvodina Investigative and Analytical Center (VOICE) reported on Wednesday.

What particularly stands out is the presence of individuals connected with the extremist movement from France, the “Bloc identitaire,” one of the members of which is the current acting director of the Serbian Bureau for Cooperation with the Diaspora and Serbs in the Region, Arnaud Gouillon.

According to VOICE, the Gouillon brothers, Arnaud and Bertrand, as well as Nikola Mirković and Philippe Vardon, a neo-Nazi and former member of the communications team of far-right politician Marine Le Pen, are considered to be the founders and first members of the “Solidarity for Kosovo” foundation, which has organised aid deliveries from the Serb diaspora in France to the Serbs in Kosovo.

“Acts of charity are an excellent instrument for that because the broad public’s perception about someone who helps other people will not classify it into the fascism drawer. Naturally, right-wing humanitarianism is notably discriminatory because it is always intended for a certain racial, ethnic or national group,” Perović explained in the interview to VOICE.