Climate Action Network awards Fossil of the Day Award to US, Australia and Serbia 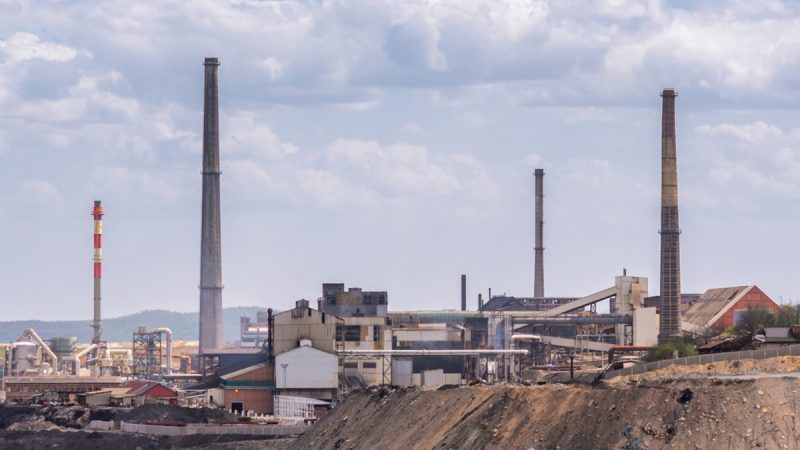 The Climate Action Network (CAN) ranked Serbia third in its Fossil of the Day Award because of its big polluters.

CAN has ranked the US first in the Fossil of the Day Award “for failing to take basic steps to halt fossil fuel production”, Australia came in second place for a “diabolical strategy” ahead of Transport Day, and Serbia took the third place “for giving grace to big polluters.”

“The Serbian government has adopted amendments to the law on Integrated Pollution Prevention and Control, in favour of large scale polluters. The National Assembly Committee for Environment rubber-stamped these amendments giving coal-fired power stations free rein to continue business as usual without the necessary environmental permits for three more years with support from Members of the Serbian National Assembly”, a press release stated on Wednesday.

Climate Action Network (CAN) is the world’s largest climate network made up of over 1,500 civil society organisations in over 130 countries.