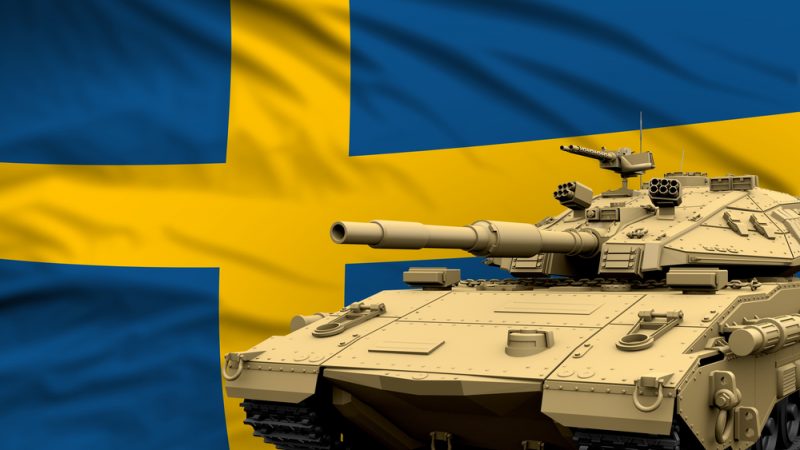 War remains an unlikely scenario, but the military may be needed when natural disasters or other crisis situations occur. [Shutterstock/Anton_Medvedev]

Sweden’s ambitious plans to stop using fossil fuels may endanger and limit the military’s ability to carry out its tasks, while biofuels will fail to power most vehicles and could also be unsuitable for Scandinavia’s cold surroundings, the country’s military has warned the government.

War remains an unlikely scenario, but the military may be needed when natural disasters or other crisis situations occur.

Moreover, Sweden’s Armed Forces have pointed out that the country may hinder itself with its climate targets and have called for a military exemption to be considered, reported Sweden’s financial newspaper Dagens Indudstri and Russia’s Sputnik News.

Following a plan drawn up by the Social Democrats and the Greens in 2015, Sweden is heading towards becoming the world’s first fossil-free country by 2050. An intermediate target is to decrease emissions for petrol by 28% and for diesel by 66% during this decade.

Since the annexation of the Crimean peninsula by Russia, the Swedish Armed Forces have benefited from substantial funding to rebuild. Such reconstruction is also likely to have priority over environmental issues in the coming year.