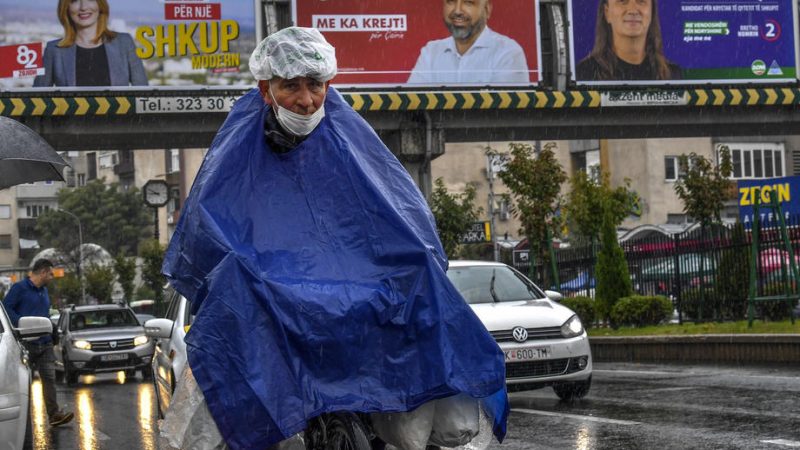 Political commitment to decentralisation is observed in North Macedonia, but more clarity in law and practice is needed to further improve the decentralisation reform in the country, according to a recommendation adopted by the Council of Europe’s Congress of Local and Regional Authorities.

In its recommendation, Congress invited the government to further devolve powers to local self-government. To this end, adequate funding is necessary, says the Congress, calling on the North Macedonia government to increase municipalities’ own share of local budget revenues.