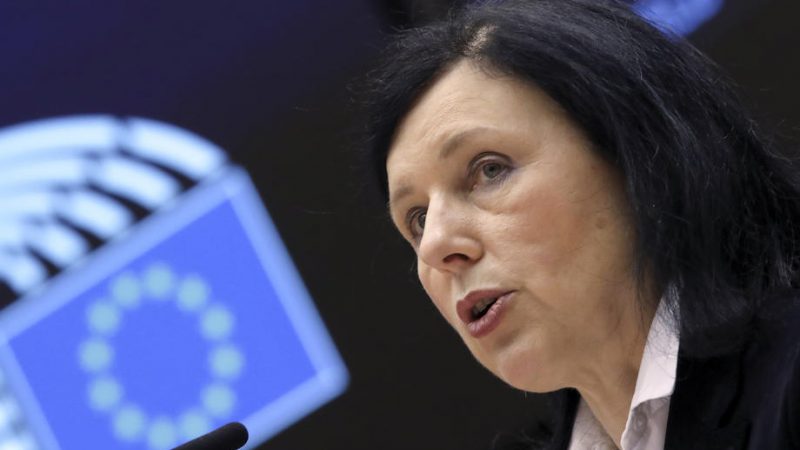 The Hungarian recovery plan and the €7.2 billion in grants requested from Brussels for post-pandemic reconstruction continues to be examined by EU officials, the European Commission announced on Monday as the deadline for it to give its blessing expired.

“Currently we are in the process of analysing the latest replies we have received from Hungary, which have arrived last Friday,” a spokesperson told journalists on Monday, as the two-month legal deadline lapsed for the commission to give its assessment of the Hungarian recovery plan submitted on 12 May.

“We are working constructively to conclude our assessment as fast as possible. Should our assessment require more weeks rather than days, we will propose to Hungary to agree on an extension of the two month deadline,” the spokesperson added.

Press reports emerged in Germany last week that the Commission withheld approval of Hungary’s recovery plans because of unsatisfactory anti-graft safeguards. Values and Transparency Commissioner Vera Jourova denied the reports at a European Parliament debate last Wednesday, saying that “we are not stopping Hungary’s recovery fund – the process is ongoing. The German press was not right.”

While Hungarian Justice Minister Judit Varga at the time called the reports “fake news,” she admitted “the Commission has formulated new demands since the adoption of the Child Protection Act”, better known in Europe as Budapest’s new anti-LGBTQI+ law.