Commission give green light to Slovakia’s Recovery and Resilience Plan 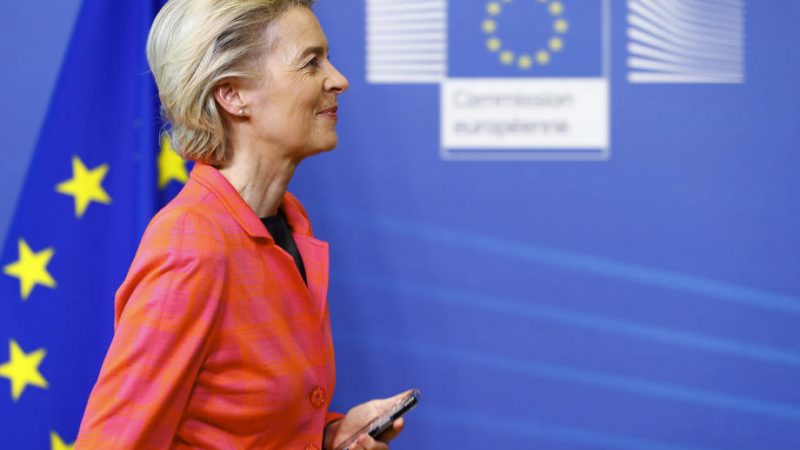 The European Commission on Monday has adopted a positive assessment of Slovakia’s Recovery and Resilience Plan. [EPA-EFE/JOHANNA GERON]

The European Commission has approved Slovakia’s Recovery and Resilience Plan, the fifth EU member state to be granted approval.

“Huge emphasis here is on science development and the healthcare system. The healthcare system to me counts for resilience and if we want to be prepared for the next crisis, we need to have systems fit for the purpose,” said von der Leyen.

Civil society and the opposition had been dissatisfied with the involvement of the public in the process of creation of Slovakia’s plan. However, a senior official told EURACTIV Slovakia, that public input had been “certainly adequate.”

“Specifically, after discussions with the public, a climate adaptation component was included and investments into cycling infrastructure,” he said.