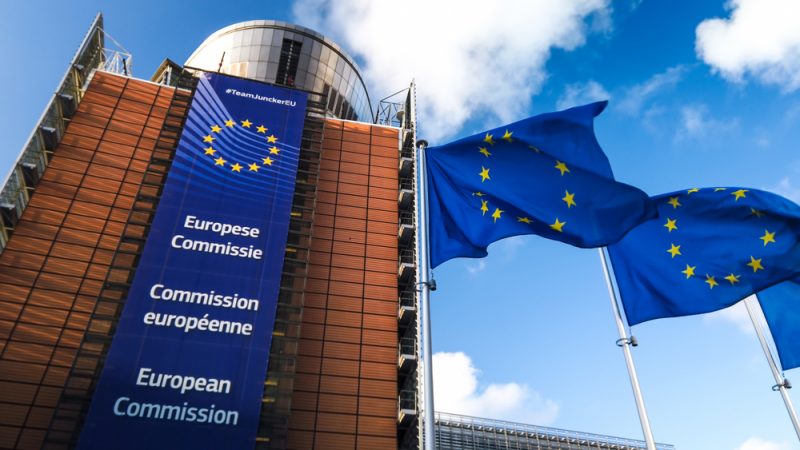 The spokesperson added that the Commission monitors the developments concerning media freedom and pluralism in all member states, including Greece. [Shutterstock/symbiot]

The Commission’s 2022 Rule of Law Report will have a particular focus on media matters, an EU spokesperson told EURACTIV Greece, following a new report showing that Greece has become the worst EU country when it comes to media freedom.

Meanwhile, the state-owned Athens-Macedonian News Agency did not reference Greece in its article about the World Press Freedom index for 2022.

According to the World Press Freedom index for 2022, Greece fell from rank 70 in 2021 to 108, the worst ranking for an EU member. The ranking is even below any candidate country from the Western Balkans, where the worst-ranked is Albania (103rd).

Asked to comment on the report’s findings, an EU spokesperson told EURACTIV Greece: “The Commission’s 2022 Rule of Law Report will analyse the developments concerning media freedom and pluralism, with particular focus on press freedom and the safety of journalists”.

The spokesperson added that the Commission monitors the developments concerning media freedom and pluralism in all member states, including Greece.

“Our position on media freedom in Greece is clearly outlined in the Rule of Law Report 2020.  The Media Pluralism Monitor (MPM 2020) also provides a useful summary of the state of media freedom and pluralism in Greece”.

The official added that the executive is also working on a new initiative a, “European Media Freedom Act,” aiming at increasing transparency, independence and accountability around actions affecting control and freedom of the media.

“More generally speaking, media should be able to work freely and independently everywhere in the European Union – this lies at heart of media pluralism,” the spokesperson concluded.

The report has triggered strong reactions in Athens among political parties.

The main opposition Syriza party (EU Left), commented, “The Kyriakos Mitsotakis government (New Democracy-EPP) has turned our country into a shame for Europe by silencing every journalistic voice”.

For its part, the government questioned the “qualitative” factors of the report and blamed the opposition, saying when it was in power, it tried to control the media.

However, some described actual proof of Greece’s bad media situation that the state-owned Athens-Macedonian News Agency did not reference Greece in its article about the index.