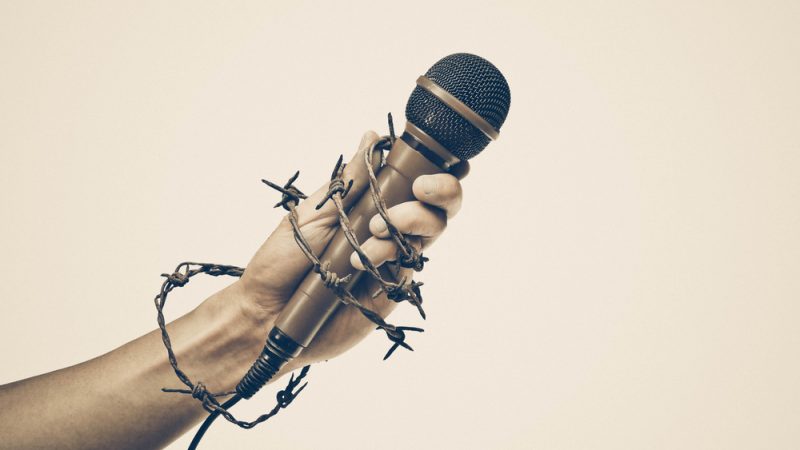 Klubrádió, the last independent radio broadcasting about public affairs issues in Hungary, was forced to move online completely in February after losing its court appeal against the national media council’s refusal to extend its licence, which lead to an outcry of domestic and international media watchdogs. [Shutterstock/wk1003mike]

The European Commission is launching infringement proceedings against Hungary over the Hungarian Media Council’s decisions to reject broadcaster Klubrádió’s application for a broadcasting licence “on highly questionable grounds,” the European executive said on Wednesday (9 June).

Klubrádió, Hungary’s last independent public affairs radio station was forced to move online completely in February after losing its court appeal against the national media council’s refusal to extend its licence, prompting an outcry from domestic and international media watchdogs.

The radio was already forced off the airwaves once in 2011, when the media council refused to extend its license for two years despite several court rulings in Klubrádió’s favour.

However, the authority finally backed down amid public pressure and awarded the station a seven-year broadcasting licence in 2013 that expired this year. The Commission said the key elements of EU rules on the use of radio spectrum are the principles of proportionality and non-discrimination.

“The Commission believes that the decisions of the Hungarian Media Council to refuse renewal of Klubradio’s rights were disproportionate and non-transparent and thus in breach of EU law,” the Commission said in a statement.

“The Commission also considers that the Hungarian national media law has been applied in a discriminatory way in this particular case.”