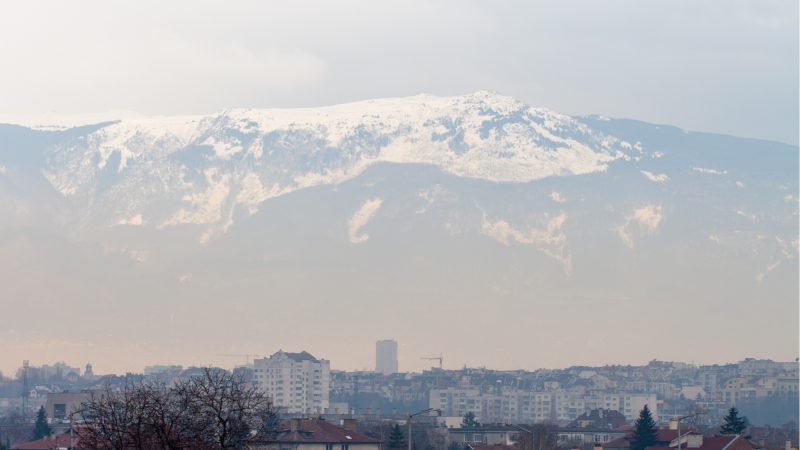 The European Commission has decided on Thursday to refer Bulgaria and Greece to the EU Court of Justice for failing to ensure full compliance with the Court’s 2017 judgement which found Bulgaria to be in breach of its obligations under the EU’s ambient air quality legislation.

Bulgaria systematically and continuously failed to comply with the limit values for particulate matter (PM10) and to adopt appropriate measures to keep the period of the excess as short as possible.

The country is among the worst offenders in exceeding the annual and daily limit values for particulate matter (PM10).

More than three years after the judgement, Bulgaria has not yet managed to ensure that all its air quality zones and agglomerations comply with the limit values set in the EU Directive.

As this case is being referred to the Court of Luxembourg for non-compliance with a previous Court judgment, it may result in financial penalties.

The Commission also referred Greece to the court for exceeding particulate matter limits in the city of Thessaloniki for all but one year since 2005.

“Efforts by the Greek authorities have to date been unsatisfactory and insufficient,” it said.

Air pollution is the biggest environmental health risk in Europe. Particulate matter contributed to around 379,000 premature deaths in 2018 in the EU, although this was 13% lower than in 2009, the European Environment Agency said in a recent report.

The two cases are the latest in a string of EU legal actions over poor air quality in countries including France, Italy and Romania, as Brussels seeks to clamp down on violations that threaten human health and the bloc’s pollution targets.