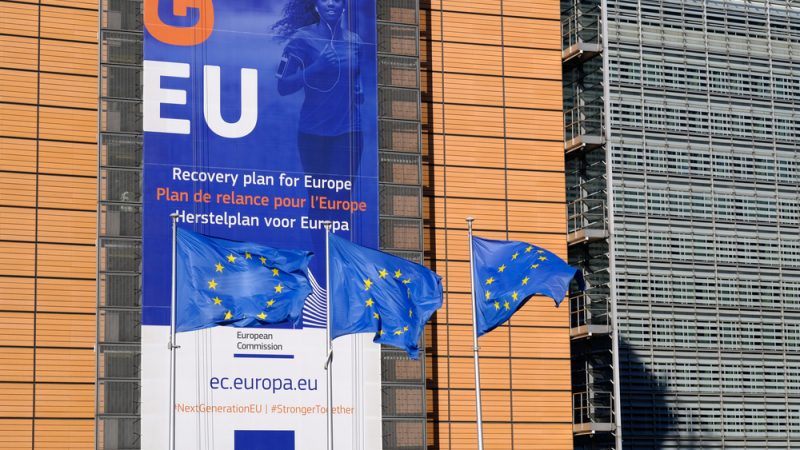 “The Commission has thoroughly assessed the evidence provided by the Croatian authorities to demonstrate the fulfilment of three milestones and one target,” the Commission said. [Shutterstock/PP Photos]

Approving the plan would pave the way to releasing money from the EU’s Recovery Fund.

Last week, Polish RMF FM radio reported that during her scheduled visit on 9 April, von der Leyen would announce the approval of Poland’s recovery plan, the acceptance of which the Commission has delayed due to doubts concerning the rule of law in the country.

“We discussed it in mid-July last year, and I was very clear about the conditions for the Polish Recovery Plan (to be approved)”, von der Leyen told the European Parliament when asked by Dutch MEP Sophie in ‘t Veld whether she wants to release money to Poland despite the Polish government having “no intentions” to meet the criteria listed by the Commission.

The Commission chief mentioned the three conditions to approve the Polish recovery plan. These include dismantling the Disciplinary Chamber of the Supreme Court, which the EU Court of Justice ruled is illegal, reforming the disciplinary regime for judges, and re-instating judges that the EU believes were “unlawfully” dismissed.

The Polish government must pass through parliament the reforms that would allow these three criteria to be met, said von der Leyen. “Just to make it clear: we are close, but not there yet”, she stressed.

About her visit to Poland, she said she would not discuss the recovery plan there but make a pledge of EU’s support for refugees in and outside Ukraine. Von der Leyen said she appreciated the efforts Poland and other countries in the region have made to receive Ukrainian refugees.

According to the UN, four million refugees have fled Ukraine since the start of the war, and 2.5 million of them have crossed the Polish border, border guards have informed.