Commission: Vaccinating children is not a political decision 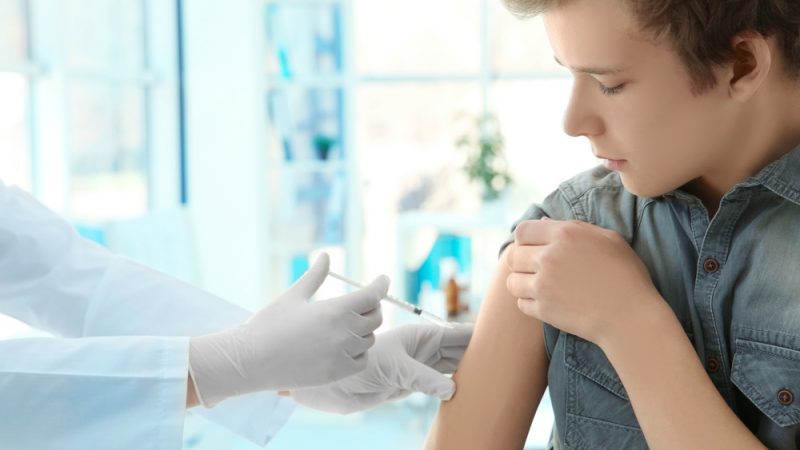 According to the EU executive, vaccinating children would be good as the most likely future scenario seems to be an endemic virus, similar to influenza. [Shutterstock/Africa Studio]

The decision to vaccinate children is not a political decision, but an evidence-based scientific decision, a European Commission official told EURACTIV.

“The establishment and implementation of vaccination strategies is a member state competence. This includes the decision to vaccinate children. Beyond the decisions of governments, this is of course also ultimately a decision to be made by parents with their children,” the official said.

The European Medicines Agency (EMA) backed the use of Pfizer’s vaccine in children aged 12 to 15 on 28 May. Germany has already stated that as of 7 June it will start vaccinating teenagers while other countries have also indicated they want children vaccinated when the new school year begins.

The EU executive supports vaccinating children as the most likely future scenario is that coronavirus becomes an endemic virus similar to influenza.

“The continued presence of the virus may make the vaccination of children desirable, as virus circulation may create a risk for the appearance and spread of variants,” the official said.

The official added that while children are at a much lower risk of severe disease, vaccination of children would also have a direct benefit by curbing community transmission without disrupting education and social life.

“The mental health toll on teenagers who cannot go to school or participate in normal social life has already been observed,” the official said. (Sarantis Michalopoulos | EURACTIV.com)