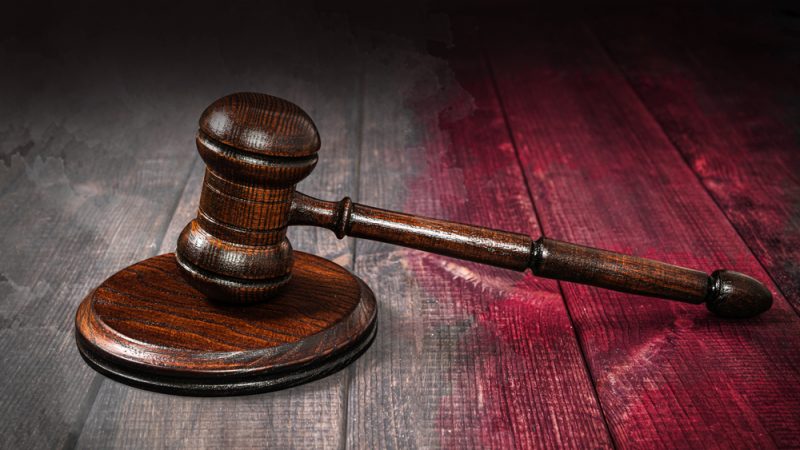 Allies of the ruling Law and Justice (PiS) party, as well as opposition politicians, have reacted strongly to the European Commission’s demand that the Court of Justice in Luxembourg impose daily financial penalty measures on Warsaw as the government is not complying with temporary measures set by the EU judges.

“We are all paying for the illegal actions of Law and Justice,” said MEP Janina Ochojska (EPP).

“The next financial losses of PiS policy impact us all,” said socialist MEP Łukasz Kohu (S&D), while  MP Kamila Gasiuk-Pihowicz of the Civic Coalition (EPP) described it as “clear madness”.

Government officials have portrayed the Commission’s actions as an “illegal attack”.

“The European Commission’s decision is an expression of aggression, an attempt to limit our sovereignty and a coup against the legal order. The Commission knows it has no right to interfere in the organisation of the judiciary of member states,” Justice Minister Zbigniew Ziobro told a press conference.

Ziobro’s deputy, Michał Woś, pointed to the “aggression of EU Commissioners: the legal hybrid war, double standards, treating us as vassals, activity outside of competences, like buying a car or breaking the treaties.”

“Is anyone still doubtful they want to create the United States of Europe? We will defend the EU – a community of sovereign states,” Woś added.

Regarding the issue of interim measures issued by the CJEU,  it is up to the Supreme Court to implement the decision, MP and government spokesperson Piotr Muller said. “In every EU member state, including in Poland, the executive power is independent from the judiciary,” he added.

A few days, ago the Commission indicated that the release of the recovery funds for Poland is linked with the rule of law. (Piotr Maciej Kaczyński | EURACTIV.pl)