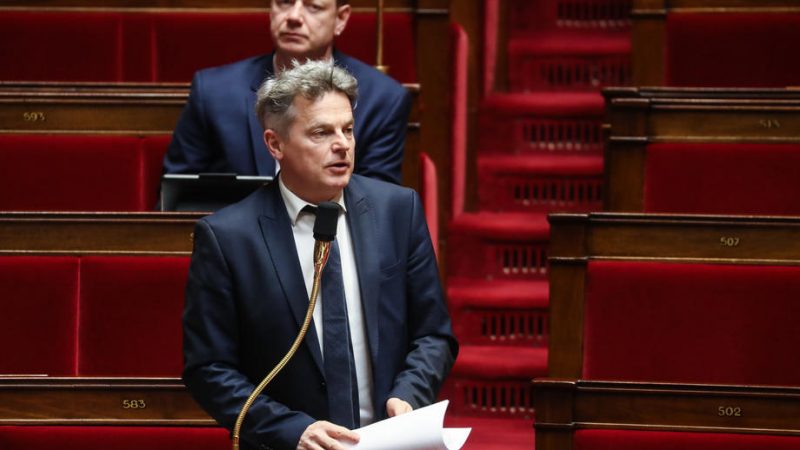 Fabien Roussel, candidate of the French Communist Party (PCF) in next year’s presidential elections, lashed out against pharma giants like Pfizer for still blocking access to vaccine patents.

“There is a blockage from the part of big pharma to transfer technologies, to allow all continents and all countries to have access to a vaccine”, Roussel told radio channel FranceInter in an interview on Monday.

The national secretary of the PCF and candidate for the French presidency condemned Pfizer for pocketing “36 billion dollars in profits” from selling vaccines against COVID-19, saying they “should be in court for crimes against humanity”.

“I am anticipating the future and you will see that, in a few years, when the time of reckoning comes on the management of this epidemic and the responsibility of big pharma who jealously protected their patents in order to procure themselves ‘golden balls’ on the back of humanity, yes, it is a crime against humanity,” Roussel declared.

Faced with the continued risk of seeing new variants develop, there was an “urgency for everyone to have access to a vaccine”, he said, calling for vaccines to be handled as a “common good”.

The French president is expected to make new announcements on the management of the COVID-19 crisis, and notably the question of an obligatory third vaccine dose in France.