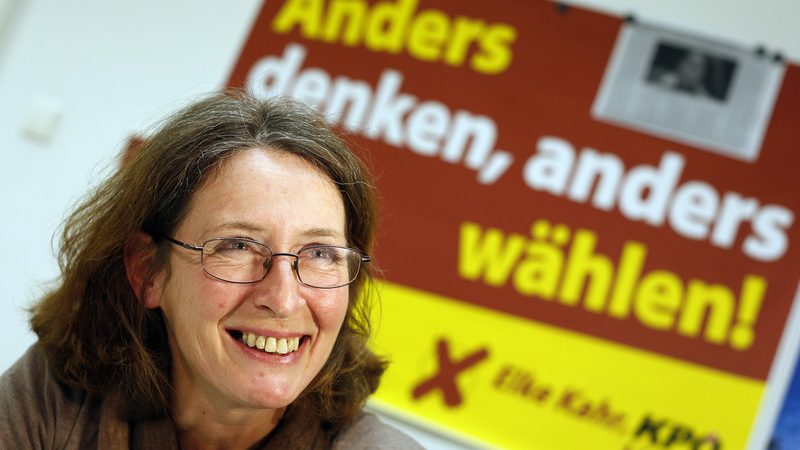 While the Communist party has less than 1% in the federal elections, Graz is one of their only strongholds in Austria. [EPA-EFE/ GEORG HOCHMUTH]

The communist party has managed to win the elections for city council in Graz, Austria’s second-biggest city, with 29% according to current projections. This puts them ahead of the incumbent conservatives who lost 12% and won 25.7%.

While the Communist party won less than 1% in the federal elections, Graz is one of their only strongholds in Austria, where they already managed to gather 20% of the votes in 2017. The main reason for their success lies in their focus on local issues, especially housing policy.

They also scaled back on Marxist ideology and instead focussed on the suitability of their measures citizens’ daily lives. The party especially managed to build a solid voting base through their housing emergency line, where they helped citizens with their daily needs concerning housing issues and gave them legal advice.

However, this time around, the dissatisfaction with the handling of the COVID-19 crisis is also a factor that played a role and is one of the main reasons that conservatives were not able to convince so many voters.