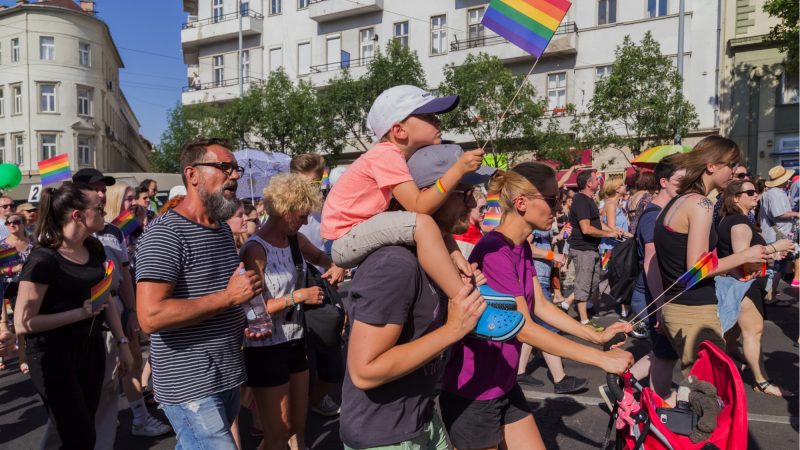 The National Media and Infocommunications Authority (NMHH) has received 69 reports of alleged violations of the media regulatory provisions on the protection of minors since the June. [Shutterstock/Andocs]

The National Media and Infocommunications Authority (NMHH) has received 69 reports of alleged violations of the media regulatory provisions on the protection of minors since the June adoption of the new controversial legislative ban on content “promoting or portraying” homosexuality or sexual reassignment to minors.

This represents almost a seven-fold increase compared to only 10 cases concerning the protection of minors in the same period last year, leading commentators to speculate that the new law, over which the European Commission has initiated proceedings against Hungary, has contributed to the drastic increase in complaints.

NMHH and its governing body, the Media Council, made up of only ruling party nominees, will be responsible for applying the law’s new provisions. They are expected to publish a directive on the precise application of these regulations in September.