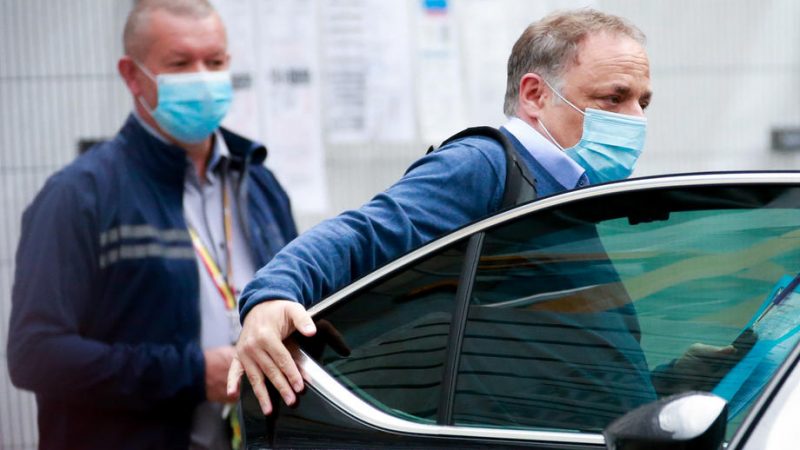 Virologist Marc Van Ranst arrives at a meeting of the National Security Council, consisting of politicians and intelligence services, to discuss the deconfinement in the ongoing Covid-19 (Coronavirus) crisis in Brussels, Belgium, 27 July 2020. [EPA-EFE/STEPHANIE LECOCQ]

“The worst thing you can do is make the vaccine compulsory,” virologist Marc Van Ranst told VRT Niews.

“That’s fuel to the anti-vaccine movement, as it’s what they’ve been warning about for years. It would send a very bad signal,” he added.

According to figures from Belgium’s public health institute Sciensano, 50% of people surveyed would certainly get vaccinated, 17% would not, and 33% are in doubt.

“The 17% who will not be vaccinated is not a problem”, he explained. “But you will have to convince the other 33%. And from the past, you learn that you will eventually persuade those people. That will work.”

The issue of whether vaccination for COVID-19 should be mandatory or voluntary in order to achieve the highest possible vaccination rates has taken centre stage lately.

A recent worldwide poll found mixed feelings among EU member states. In Poland and Hungary, 56% of those surveyed said they would get a vaccine, and 59% in France. In Spain, the percentage is 72% while in Great Britain it is 85%.

Only in China, an overwhelming majority (97%) would get the vaccine.

For Andrea Ammon, head of the European Centre for Disease Prevention and Control (ECDC), there is a need for a mix of approaches depending on the context and circumstances of each country. 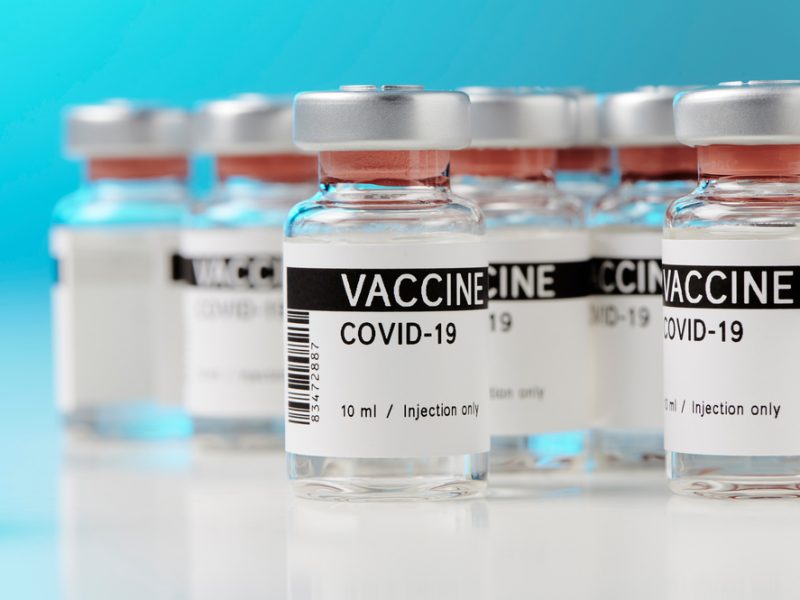 Debate over building confidence in COVID-19 vaccine heats up

EU stakeholders are exploring ways to build up confidence in a future COVID-19 vaccine, after polls across the world have suggested that the public opinion still is not convinced.