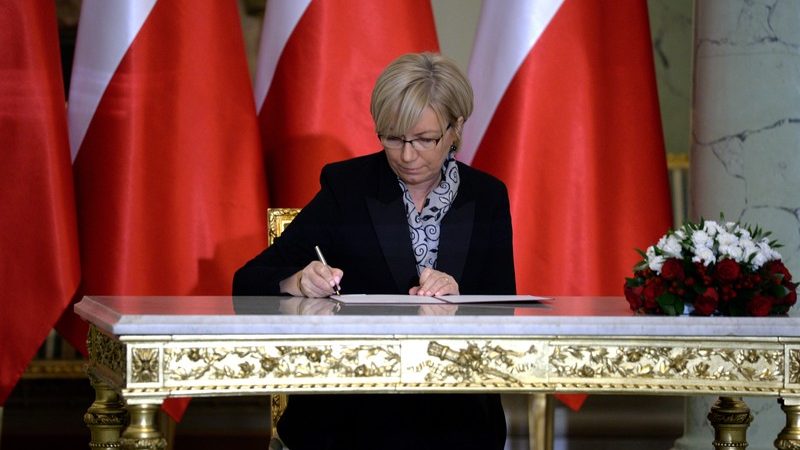 The European Parliament accused Poland’s nationalist government on Thursday of improperly influencing a court that imposed a near-total ban on abortion, and said that showed that the rule of law had collapsed in Poland.

The head of the court hit back, accusing the European Parliament of “unprecedented” interference in Polish affairs – the latest in a series of clashes between institutions in Warsaw and Brussels.

“The European Union does not have the power to shape the decisions of the Constitutional Tribunal of a member state, or to verify the legality of the election of its judges. It is an extra-trait usurpation of competences” Przyłębska added.

According to the Judge, the decision of the Constitutional Tribunal to ban nearly all forms of abortions was issued in accordance with the law in force in Poland and without the violation of legal norms.