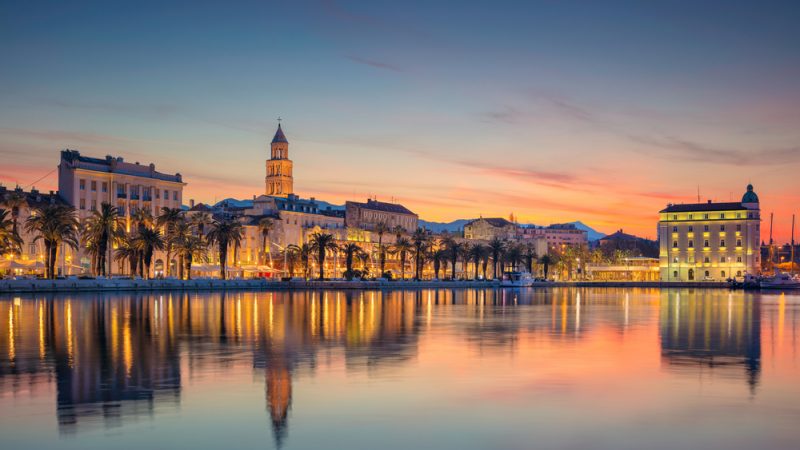 The Majlis of the Islamic community have rented a space from the city administration and have recently extended the rental agreement for another five years.  [Shutterstock/Rudy Balasko]

Construction plans for an Islamic centre with a mosque that will be designed to fit the skyline of the southern Croatian coastal city of Split are currently in the works, the head of Split’s Islamic community, Vahid Hadžić, has announced.

The Majlis of the Islamic community have rented a space from the city administration and have recently extended the rental agreement for another five years.

“I hope that during this time we will find a solution to have our own space for our rites,” imam Hadžić said, Hina reported.

“We do not have megalomaniac ambitions. We are not a large community, and we want to have an appropriate space fitting the Dalmatian skyline. We are not going to model our mosque on those in Kuwait but will propose a typical Dalmatian design that will not bother anyone,” the imam said.

Kadro Kulašin, the head of the Split-Dalmatia County association of Bosniak veterans of the 1991-1995 Croatian Homeland War, said that around 2,200 Bosniaks live in the county, including 900 in Split. “We should appreciate and respect the area where we live,” he said.

The head of the Albanian minority council in Split, Milaim Šukaj, said that, regarding religious and ethnic minorities, Croatia is a democratic country that is worth fighting for.