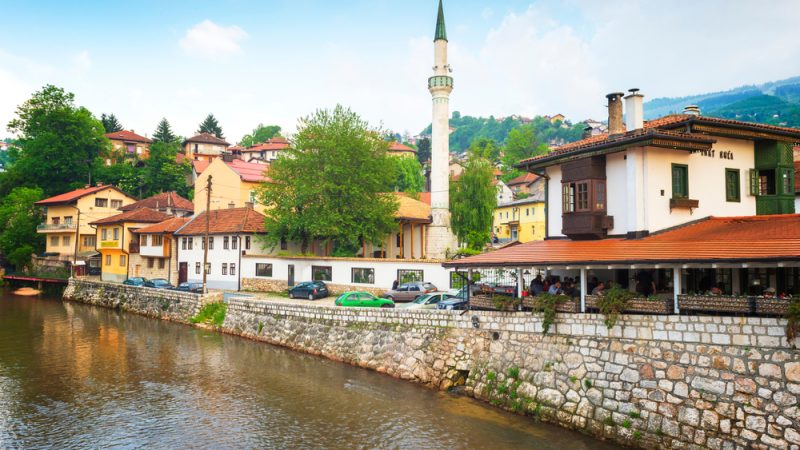 Željko Komšić, a Croatian member of the Presidency, emphasised that if the HR were to be successful, he would need the support of Washington, London, and Brussels. [Shutterstock/GTW]

Germany’s new candidate for the international community’s High Representative (HR) to BiH, Christian Schmidt, has held separate talks on the situation in the country with its three-member Presidency.

Željko Komšić, a Croatian member of the Presidency, emphasised that if the HR were to be successful, he would need the support of Washington, London, and Brussels.

As for expected amendments to electoral legislation, which is probably the most difficult short-term challenge, Komšić said he accepted “the same civic election principles” like those featured in German and Croatian election legislation.

For his part, Bosniak member Šefik Džaferović said that the Office of the High Representative (OHR) should continue functioning as an important mechanism that would remove any obstacles.

Serb member Milorad Dodik insisted that the HR has no right to impose decisions and laws and replace elected officials.

Dodik has been running an aggressive campaign calling for the closure of the OHR, a position that is backed by Russia – a member of the Peace Implementation Council which should appoint the new HR. Since the appointment also needs the approval of the UN Security Council, Russia could use its veto. (Željko Trkanjec | EURACTIV.hr)