Conte ready for a political clarification in parliament 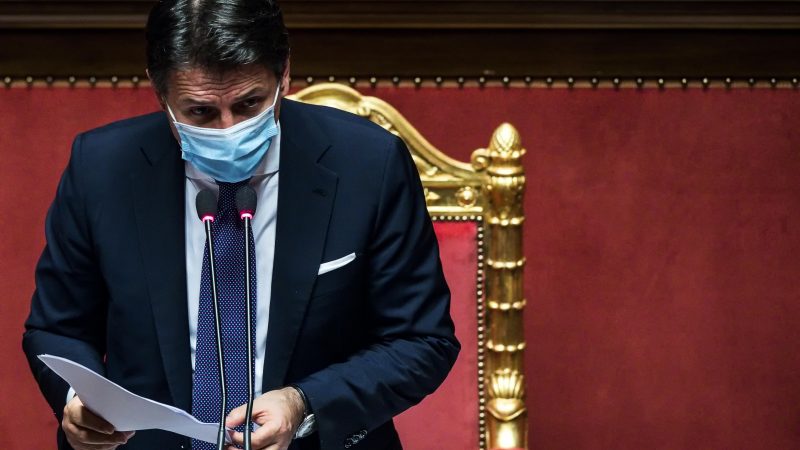 Italian Prime Minister Giuseppe Conte told President Sergio Mattarella that he will hold a political clarification in parliament to see whether a majority of MPs still back the current executive.

While the resignations of Italy Alive ministers Teresa Bellanova and Elena Bonetti and of State Undersecretary Ivan Scalfarotto were accepted by President Mattarella, Conte confirmed he will take over the agriculture portfolio ad interim.

Italy Alive leader and former PM Matteo Renzi, who has orchestrated this government crisis – is either seeking an institutional government that governs until the end of the legislature or a government with the current majority, but without Giuseppe Conte as PM.

For its part, the right-wing coalition led by Matteo Salvini’s League (Lega) has asked PM Conte to provide answers.

“I asked President Mattarella to speed up the procedures because the whole centre-right, but also 60 million Italians, want to know what’s happening and what’s next”, said Salvini. “Either Conte resigns or he goes to the parliament and sees whether he can find some senators willing to vote for his confidence. We ask him to go to the parliament tomorrow and explain to all Italians what’s happening,” he added.