Controversial Polish Ambassador to Berlin is leaving his post 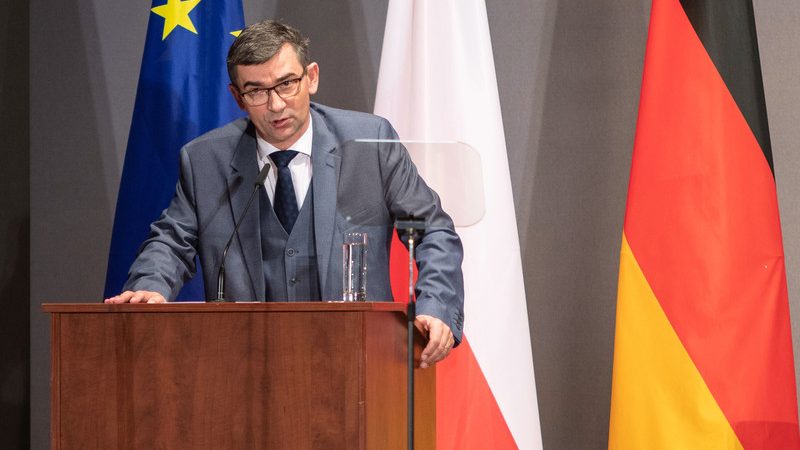 Prof. Andrzej Przyłębski is leaving his post as Poland’s ambassador to Berlin after five years in post. [EPA-EFE / OMER MESSINGER]

Prof. Andrzej Przyłębski, the husband of the President of the Constitutional Tribunal Julia Przyłębska, is leaving his post as Poland’s ambassador to Berlin after five years in post.

According to “Gazeta Wyborcza” Przyłębski intends to devote himself to an academic career.

Soon after taking up his post, he began attacking German authorities and journalists who criticised the Law and Justice (PiS) government, accusing then-President Joachim Gauck of “narrow-mindedness”.

He also accused the head of the federal constitutional court, Prof. Andreas Voßkuhle, of interfering in Poland’s internal affairs.

In November 2018, during a conference at the German Foreign Ministry, Przyłębski created further controversy by remarking that “the last hundred years of German policy towards Poland have been a disaster…an era in which German arrogance was revealed in all its meanness and German interests were always in the foreground.”