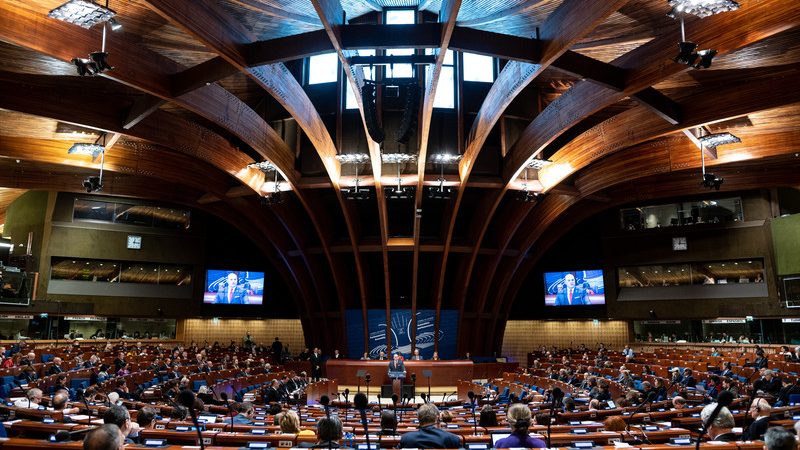 The corruption situation in Serbia has been labelled as “globally unsatisfactory” by the Council of Europe’s Group of States against Corruption (GRECO), which on Thursday adopted its latest compliance report at a  plenary meeting in Strasbourg.

According to the report, Serbia has only partially implemented most of its anti-corruption recommendations, which include addressing corruption prevention among members of parliament, judges and prosecutors.

GRECO comprises 48 European states and the US. Its objective is to improve the members’ capacity to fight corruption by monitoring their compliance with anti-corruption standards.