Could the Czech Pirates form a new government? 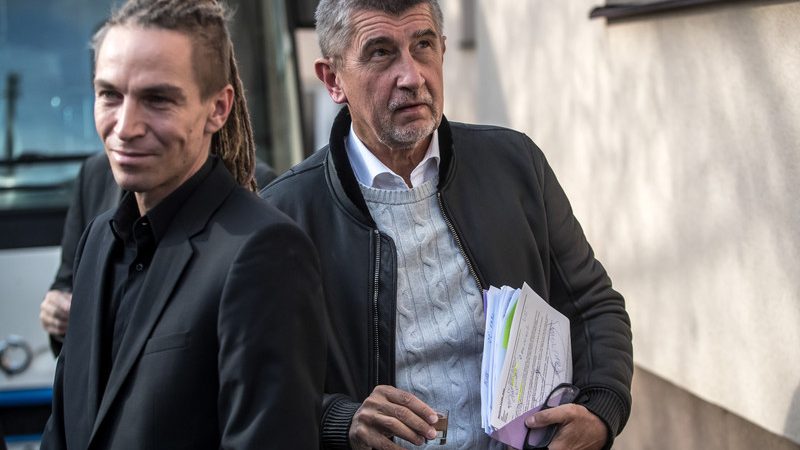 The Czech Pirate Party (Greens/EFA) approved an agreement with the Mayors and Independents movement to form a progressive coalition that will focus on transparency, digitalisation, human rights, and climate issues,. According to an opinion poll, this could allow them – as a coalition – to obtain more than 20% of the votes in the October 2021 elections and even beat the ruling ANO party (Renew) of Prime Minister Andrej Babiš.

Since the COVID-19 outbreak in March, the Czech Pirates’ popularity has been growing from 14% to 20%, while Babiš’ ANO party has continued to suffer in the polls. While ANO polled at 34.5% in March according to a survey carried out by Kantar, support plummeted to 25% by November, according to recent polls.

Pirate leader, software expert, and activist, Ivan Bartoš, who rocks an unusual set of dreadlocks, is therefore among leading candidates who could replace PM Babiš.

Babiš has already declared that he wants to lead the ANO party into the October elections and keep his seat. There are also hints that Babiš could become the next president in 2023 – according to bookmakers, Babiš is the biggest favourite. Asked by journalists, Babiš has not ruled out his bid but said that the October parliamentary elections are now of top priority.

However, the Pirates are not the only political force that could endanger ANO. In autumn 2020, three centre-right parties – Civic Democrats (ECR), Christian Democrats (EPP), and TOP 09 (EPP) – decided to join forces to defeat the current prime minister.

The three parties are currently finalising their coalition agreement, which could allow them – as a coalition – to obtain 20% of the votes in the 2021 elections, according to a Kantar poll published in November. (Aneta Zachová | EURACTIV.cz)