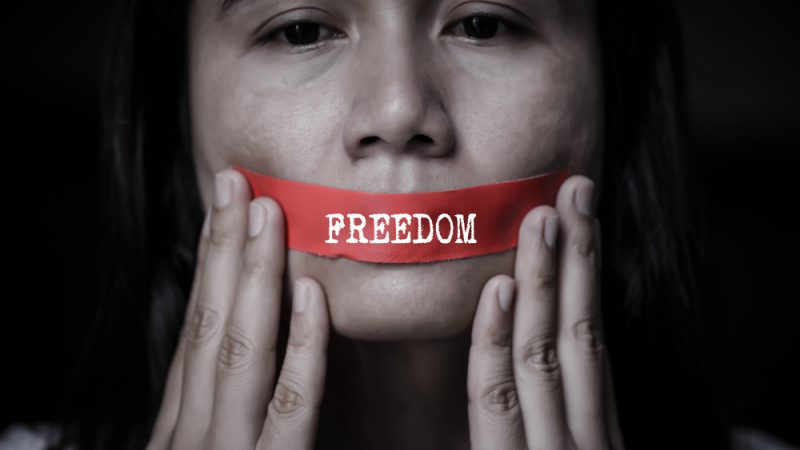 "These unusual remarks unfortunately are not supported by any facts or evidence," the government and the supposedly independent National Media and Infocommunications Authority wrote in a joint statement. [Shutterstock/siam.pukkato]

The Council of Europe Commissioner for Human Rights Dunja Mijatović has said Hungary has eroded, in a memorandum published on Tuesday (30 March).

“The combined effects of a politically controlled media regulatory authority and distortionary state intervention in the media market have eroded media pluralism and freedom of expression in Hungary”, the memorandum reads.

“The situation is exacerbated by sustained smear campaigns against human rights defenders and independent voices, which are designed to stifle civil society and send a clear and chilling message that there will be prompt retaliation against any form of criticism against the government,” the report concludes.

Besides criticising the reliance on NGOs critical of the government, in its reaction the executive lamented that “in certain cases statements reflect a very personal opinion of the Commissioner”.

“These unusual remarks unfortunately are not supported by any facts or evidence,” the government and the supposedly independent National Media and Infocommunications Authority wrote in a joint statement.

The government also blasted the report for conveying “inherent bias at certain points.” For example, “the memorandum presents one part of the media as ‘pro-government’ and the other part as ‘independent’, which is misleading, biased, and invalid,” the government reacted. (Vlagyiszlav Makszimov | EURACTIV.com)