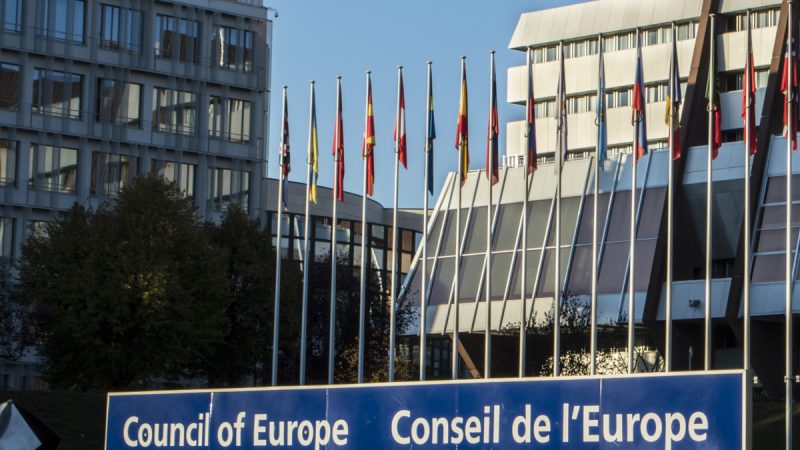 The country’s Constitutional Tribunal ruled on 24 November that Article 6(1) of the European Convention, which protects the right to a fair trial, is unconstitutional. [Shutterstock / Marco Merk Bruno]

Poland should explain how, in the context of the Constitutional Court’s recent judgment, it would ensure the effective implementation of its obligations under the European Convention on Human Rights, Council of Europe Secretary General Marija Pejčinović Burić asked the Polish Foreign Minister Zbigniew Rau in a letter sent on Tuesday.

The ruling responded to a question submitted in July by Justice Minister and Prosecutor General Zbigniew Ziobro.