COVID-19 certificates to come to Hungary in mid-February 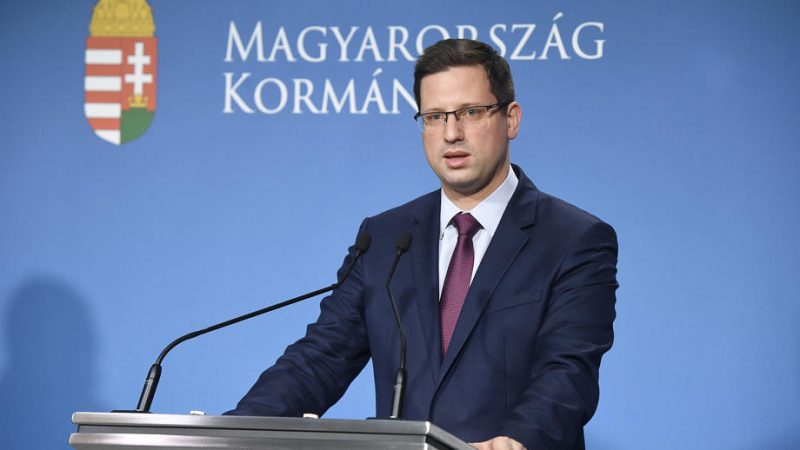 Plastic cards which will serve as certificates of protection against the coronavirus can be introduced within weeks in mid-February, according to Gergely Gulyás, the minister in charge of the prime minister’s office.

However, the government has not yet decided what exemption the vaccination card will grant, though it will, at the very least, exempt card owners from the 8 pm curfew.

Meanwhile, Hungarian Foreign Minister Péter Szijjártó travelled to Moscow on Thursday and will announce a deal for at least one million doses on Friday, according to Index.hu sources.

Gulyás also confirmed media reports that Hungarian authorities have given conditional authorisation to the AstraZeneca and Russian Sputnik V jabs.

The Russian jabs would come on top of the one million doses deal with Sinopharm, though the Chinese vaccine is yet to receive authorisation from authorities in Budapest.

The announcement of the Oxford/AstraZeneca vaccine came as a surprise as there were no indications Hungarian authorities were examining the vaccine and no shipment can start until the European Medicines Agency (EMA) approves it. (Vlagyiszlav Makszimov | EURACTIV.com)