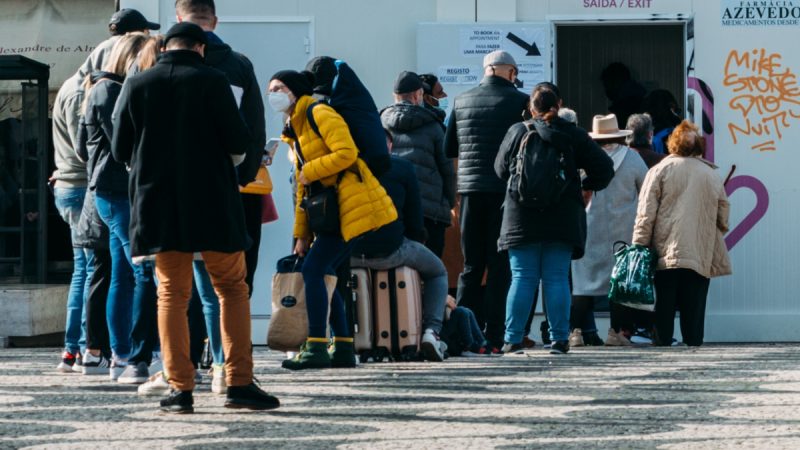 The measures adopted to respond to the impact of the pandemic have worsened Portugal’s budget deficit by about 2.6% of GDP. [Shutterstock / Alexandre Rotenberg]

The measures adopted to respond to the impact of the pandemic have worsened Portugal’s budget deficit by about 2.6% of GDP, according to the Technical Unit for Budgetary Support (UTAO) in Parliament, released on Tuesday.

The experts explained that most of the policy measures included spending, corresponding to 3.1% of GDP and concentrated on subsidies (1.5% of GDP) and social benefits (0.6% of GDP), reflecting measures to support employment and family income respectively.

The parliamentary experts pointed out that the value of the impact of the measures compares with the direct effect of – €4.408 billion (- 2.8% of GDP) on the overall balance in public accounting in the same period, “translating into a difference of €399 million”.

“This direct budgetary impact does not include the guarantees granted by the General Government to other institutional sectors in the context of the response measures to the COVID-19 pandemic, which constitutes contingent liabilities,” the report reads.