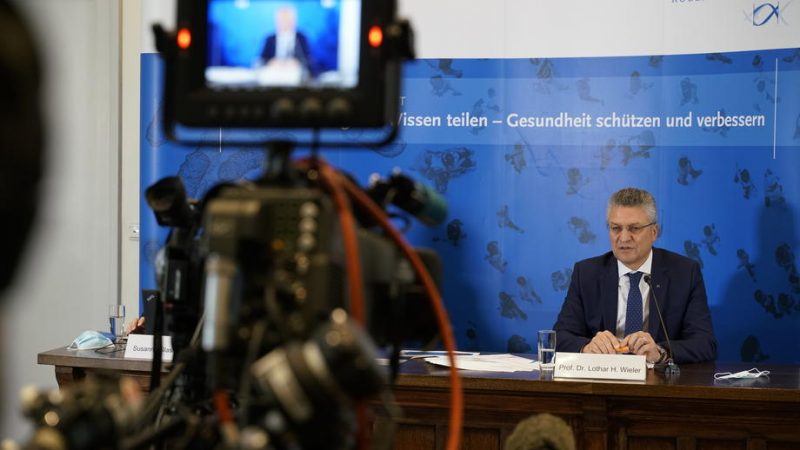 As Germany logged more than 11,000 new daily COVID-19 infections on Wednesday – 5,000 more than the spring peak – the president of Germany’s government agency and research institute responsible for disease control and prevention, Lothar Wieler, said “the situation is very serious”.

Wieler also encouraged people in Germany to adhere to the rules.

“We are not powerless,” he told reporters on Thursday, noting that “at the moment we still have a chance to slow down the further spread of the virus.”

Still, the Wieler pointed to private gatherings being the source of most new infections in Germany.

Wieler also wants to see more uniform measures between states, a call that was repeated by Economy Minister Peter Altmaier (CDU), who said that “we cannot afford a patchwork of different and contradictory regulations in this tense, sometimes dramatic situation.”

These new spikes have caused other countries to put up restrictions against German residents.

On Thursday, Denmark agreed to bar German travellers from entering the country, unless they have a “valid reason” to do so. Residents of the northern German state of Schleswig-Holstein, who frequently have to travel across the border, are exempt from the ban.