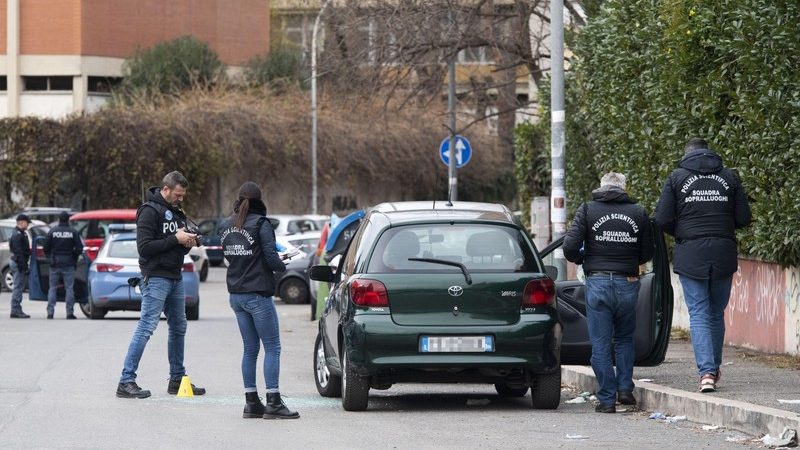 According to data provided by national police forces to Sole 24 Ore for its yearly Criminality Index, serious crimes decreased by 17.4% in Italy throughout the first half of 2021 compared to the same period in 2019.

Due to the first pandemic lockdown, 2020 saw an even lower number of reported crimes, but the general decrease in crime is a multi-year trend.

Out of 949,120 serious reported crimes in 2021, 15% were cybercrimes, including identity theft, credit card cloning, and fraud.

“Many criminal conducts have moved online. We are carefully monitoring these new forms of crime. We have recently updated our database to map the perpetrators of computer crimes and not just the victims”, commented Stefano Delfini, head of the criminal analysis service, which reports to the Ministry of the Interior.

According to leading cybersecurity research centre Trend Micro Research ‘Attacks from all angles: 2021 Midyear cybersecurity report’, Italy was also the fourth country in terms of malware attacks in 2021 worldwide with 28,208,577 attacks. Only the United States, Germany and Colombia saw more attacks.

There have been several high-profile cybercrime cases in the country over the past few months. Last week, the website of Italian copyright collecting agency SIAE was hacked, and sensitive information was stolen from several Italian artists.

In July, a study conducted by the University of Turin showed that 21% of Italian hospitals had faced cyberattacks since the start of the year. In early August, the entire computer system of the Lazio Region was hit by ransomware, a type of malicious attack designed to block access to a computer system until a sum of money is paid. The attack briefly interfered with the regional vaccination campaign.