Croat, Bosniak leaders agree that country is in its worst crisis since end of war 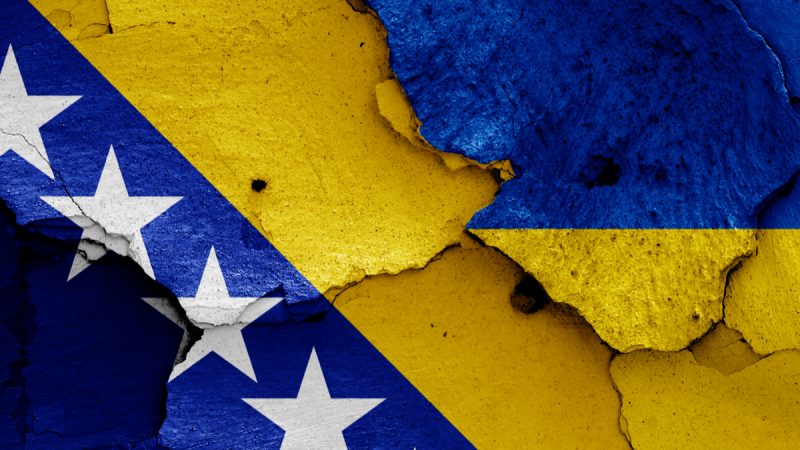 The country is in a crisis, which they described as the worst since the end of the 1992-95 war. Resolution has to be found – but they cannot agree on how. [Shutterstock / danielo]

They agree that the country is in a crisis, which they described as the worst since the end of the 1992-95 war. A resolution has to be found – but they cannot agree on how or what it will be.

Čović and Izetbegović confirmed that their parties were far apart on changes to the country’s election law. Izetbegović said that Čović had informed him that the HDZ BiH party was not in favour of resolving the problem of the election of BiH presidency members by removing the ethnic prefixes.

Izetbegović said it is the only way to deal with the issue of implementing the European Court of Human Rights (ECHR) ruling. According to the ruling,  BiH citizens are discriminated against if denied the right to run for the BiH Presidency, if they are not members of one of the three constituent peoples.