Croatia-BiH talks to amend agreement on enforcement of prison sentences 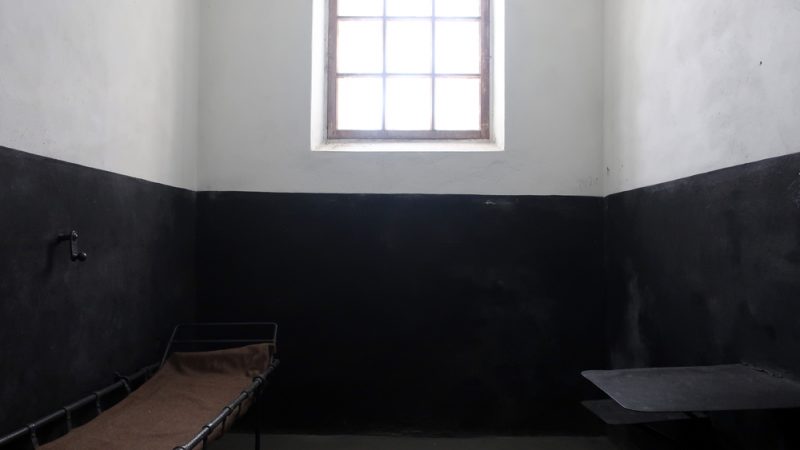 His announcement came after former Dinamo Zagreb football club coach Zoran Mamić was arrested in Bosnia and Herzegovina on Wednesday morning on a Croatian warrant: he has been sentenced in Croatia to four years and eight months in prison for siphoning funds from the Dinamo Zagreb. [Shutterstock/ANASTASIIAKU]

Croatian Justice and Public Administration Minister Ivan Malenica announced on Wednesday that he would meet with his BiH’s counterpart early next month to discuss amending the bilateral agreement that regulates enforcement of prison sentences.

His announcement came hours after former Dinamo Zagreb football club coach Zoran Mamić was arrested in Bosnia and Herzegovin on a Croatian warrant. He has been sentenced in Croatia to four years and eight months in prison for siphoning funds from the club.

After Mamić was handed over to the court in Sarajevo, judge Branko Perić had to determine his status including his citizenship of BiH. Later on Wednesday, Mamić was freed but he will have to report to the police in BiH once a week and his personal documents have been temporarily confiscated, as decided by the court.

Malenica said Mamić’s extradition was not discussed, considering that Croatia has not sent a formal request yet but that the Croatian Ministry of Justice and Administration would prepare documentation to support the extradition request and that the competent court in BiH would decide whether the criteria for Mamić’s extradition to Croatia were met.

“It is for the competent court to establish all the facts based on the law on international judicial assistance in criminal matters and the bilateral agreement with Bosnia and Herzegovina,” Malenica told a press conference in Zagreb.

Asked if he expected the same scenario as for Zoran’s brother Zdravko Mamić, whose extradition had been rejected, Malenica would not speculate, saying that the matter would be decided by the competent court in BiH. The Mamić brothers are currently staying in the town of Međugorje. (Željko Trkanjec | EURACTIV.hr)