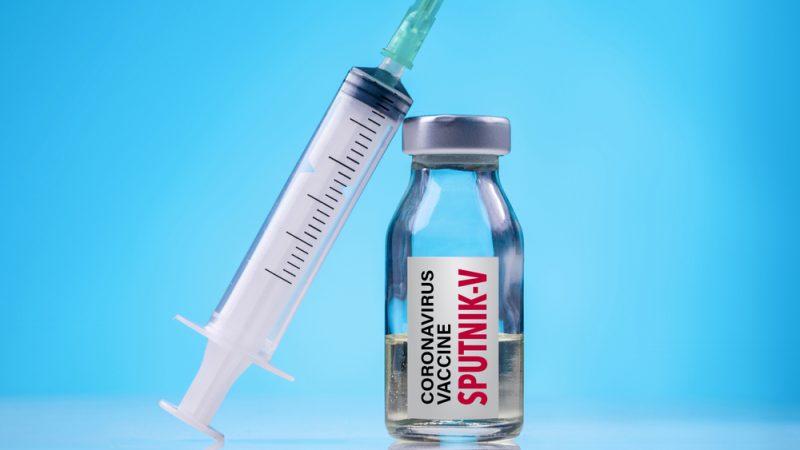 According to the Embassy, Russia must join forces with Croatian partners for the sake of the health of people in both countries. [Shutterstock/Croatia confirms interest in Russia’s Sputnik V]

Croatia has confirmed its interest in purchasing the Russian-made Sputnik V coronavirus vaccine in line with EU and Croatian legislation, the Russian Embassy in Zagreb confirmed on its Facebook and Twitter accounts Tuesday evening.

The Embassy said that Croatian Health Minister Vili Beroš had confirmed in a telephone conversation with Russian Ambassador Andrei Nesterenko on Tuesday that Croatia was interested in purchasing the necessary amount of Sputnik V vaccines from Russia in accordance with EU and Croatian legislation.

According to the Embassy, Russia must join forces with Croatian partners for the sake of the health of people in both countries.

Last month, Beroš said that Croatia had agreed to cooperate with Russia on the purchase of the Sputnik V vaccine, but that it would be best if it was first approved by the European Medicines Agency (EMA), which Russia expects to happen in April.

The first targeted tests show about 25% of those infected with the virus in Zagreb have been infected with the UK-variant of coronavirus, compared to 20% nationwide. The South African and New York variants have also been found to be expanding rapidly.