Croatia joined NATO only because of US, says president 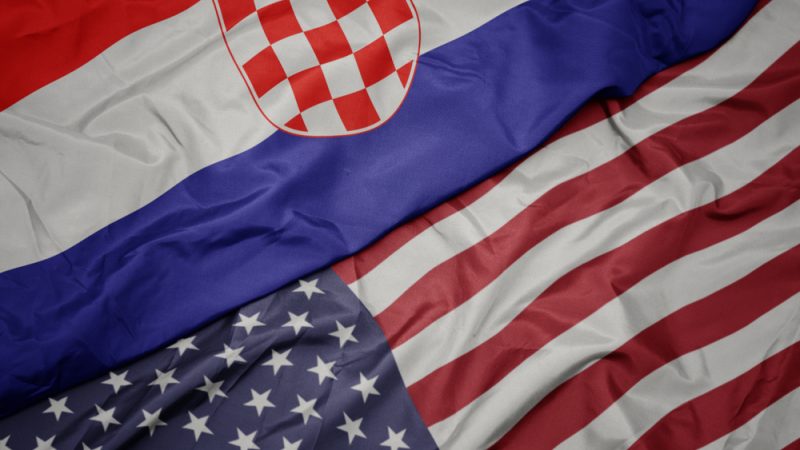 The Croatian president thanked the US for being the “only country that supported” Croatia in the 1990s. [Shutterstock/esfera]

Croatia joined NATO only because of the US’ help and protection, President Zoran Milanović said at the opening of a Croatian-US forum underway in Zagreb on Monday and Tuesday.

The Croatian president thanked the US for being the “only country that supported” Croatia in the 1990s.

The two-day forum opened with a video message by US Secretary of State Antony Blinken.

“An attack on you is an attack on us”, Blinken said, adding that the US would always watch Croatia’s back.

Speaking of a recent NATO summit at which nobody mentioned countries “which have an identity, affiliation problem, and which lack an awareness of who is their friend and who the enemy,” Milanović particularly referred to Serbia, a country which he said Croatia wanted to have a good neighbourly relationship with.

After the war in Ukraine, it is time for Belgrade to ask itself if “it is part of the West” and to say where it belongs, he said.

Milanović criticised NATO for not speaking about the Western Balkans even though it discussed countries like Georgia and Moldova.

“It is now the time to nip in the bud the malignant Russian influence which we have been hearing about for years”, Milanović said, referring to the Western Balkan region.