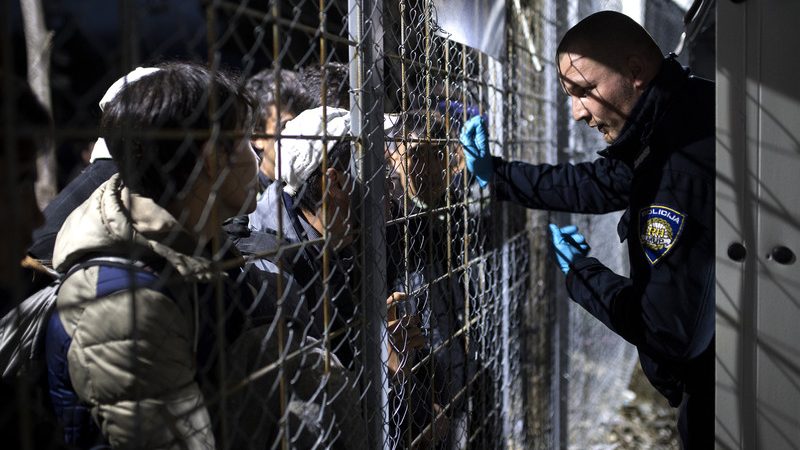 Rejecting the latest accusations, the ministry said in a statement “that the first wave coincided with the adoption of the decision on meeting all technical requirements for the accession to the Schengen Area, as well as with the Croatian EU Council Presidency.”

These illegal migrants, who use the so-called Balkan route, do not want to be registered. However, when they are caught in Croatia, they apply for asylum and sooner or later continue their illegal journey, most often to Austria, Germany or Italy. (Željko Trkanjec | EURACTIV.hr)