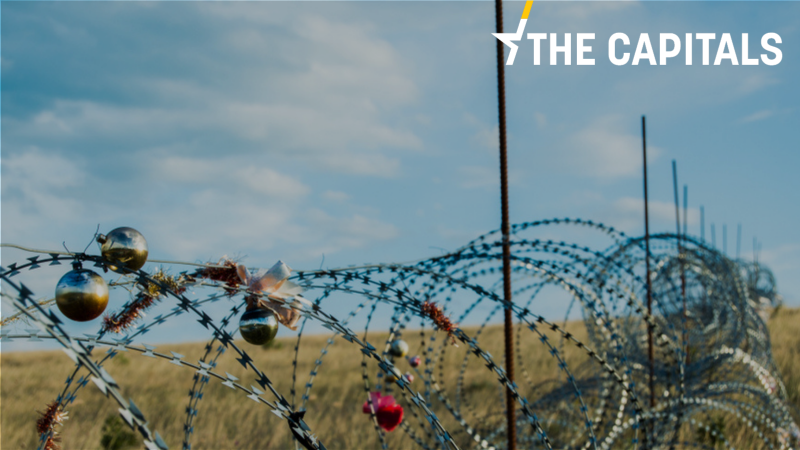 Božinović said that despite the efforts by the Croatian police, migrants were able to get across the Croatian border. [Shutterstock/Misel Sirotic]

“Many studies by Croatian and international institutions warn of the possible arrival of a large number of migrants as a result of the situation in Afghanistan. Europe must prepare itself for that. However, frankly speaking, the EU is not fully prepared,” Božinović said.

The minister said that in the event of a new migrant wave, a huge burden would fall on Croatia’s shoulders. Croatia could then be asked what it had done to ensure that migrants did not pass through its territory in large numbers, which would call into question its ability to guard the EU’s external border.

Božinović said that despite the efforts of the Croatian police, migrants were able to get across the Croatian border.

Božinović said that this was a security challenge that should not be underestimated, stressing that 4,000 people smugglers had been arrested so far.

He said that the Interior Ministry saw an increased number of asylum applications. At the same time, it also frequently faced accusations that it denied migrants access to asylum. He added that 80% of asylum seekers do not wait for the outcome of this process but “simply disappear.”

He dismissed allegations made in the media that Croatia was doing dirty work for the EU, noting that migrants trying to reach Austria or Germany would have to pass through Croatia, whether it was a member of the EU or not.

At the EU summit on 21-22 October, EU leaders are expected to discuss migration and particularly Lithuania’s proposal to change the existing EU migration rules to legalise pushbacks of irregular migrants when an extreme situation is declared in a country.

Inspired by Turkish President Recep Tayyip Erdoğan, Belarus has been using migrants as a weapon in response to EU sanctions for months.

Thousands of migrants fly to Belarus and are then pushed across the Polish, Lithuanian, and Latvian borders by local authorities.

According to the draft EU summit conclusions seen by EURACTIV, the European Council is expected to condemn and reject any attempt by third countries to instrumentalise migrants for political purposes.

The bloc is also expected to vow to fully control its external borders to prevent illegal migration and reduce secondary movements.

According to an EU diplomat, the final wording of the text will “obviously” not refer to legal pushbacks. Still, it will leave room for member states to take such a measure when facing extraordinary circumstances.

Earlier this month, the EU Commission called for an investigation into illegal migrant pushbacks after a report by German media outlets Der Spiegel, and ARD documented what they said were Greek, Croatian and Romanian officials carrying out such operations.