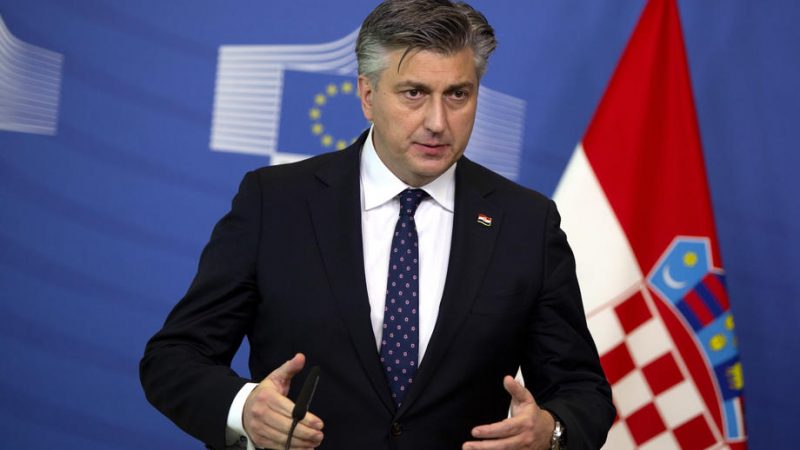 The two expressed a wish to further strengthen economic cooperation and as two members of NATO, Croatia and North Macedonia are willing to deepen cooperation in the field of the arms industry, a press release said.

Every individual merit should be taken into consideration for the accession towards EU membership, said Pendarovski, adding that in the event of the continued blockade of North Macedonia’s membership bid, Albania should be allowed to continue on its European journey provided it fulfils the necessary criteria.

Both, Croatian President Zoran Milanović and Pendarovski believe that Croatia and Slovenia, which will take over the EU chairmanship on 1 July, have the best understanding of the developments in the Western Balkans and that they could be objective in estimating the membership of the EU aspirants from that area.

Both presidents also strongly criticised a statement made by Portuguese Secretary of State for European Affairs Ana Paula Zacarias that the North Macedonian language had been part of the Bulgarian language.

While Milanović said it was immoral to negate one’s identity, Pendarovski said his country and Croatia were connected with “deep geographic and cultural bonds” and that Croatia was one of Skopje’s greatest allies. We are friends and have no outstanding issues, Milanović added.