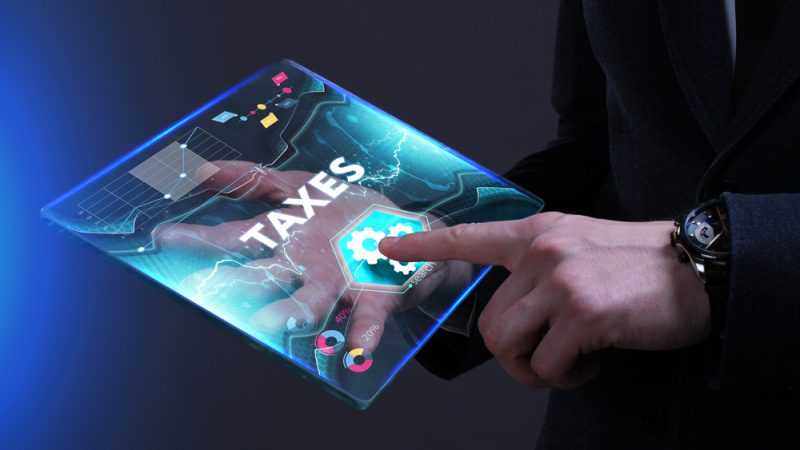 Marić said Croatia had from the start been in favour of a global solution that would be incorporated into European legislation, including Croatia’s. [Shuttestock/Alfa Photo]

Marić said Croatia had from the start been in favour of a global solution that would be incorporated into European legislation, including Croatia’s.

The foreign minister believes that this would result in greater tax fairness. Countries where such companies are based do not support the proposal, but he said they are now in the minority.

The second pillar relates to the current proposal for a tax rate of at least 15%, with Marić stating that Croatia has profit tax rates of 10% (paid by companies with revenue of up to 7.5 million kuna – €1 million) and 18% (paid by companies with revenue above  7.5 million kuna), with 90% of businesses paying the 10% profit tax rate.

The largest portion of the profit tax comes from those paying a rate of 18% so Croatia’s weighted average rate is above 15%, Marić said, adding that “as far as Croatia is concerned, there should be no problems whatsoever.”

Marić made the statement in Paris, where he and other ministers are participating at the ministerial meeting of the Organisation for Economic Cooperation and Development (OECD) Council. Croatia is hoping to become an OECD member.