Croatia to buy fighter jets from US or France 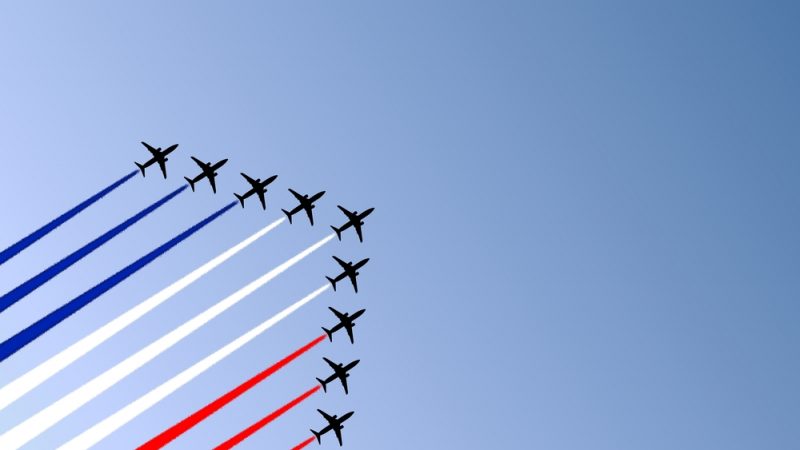 However, Zagreb can expect new planes to fly its skies by the end of 2024 at the earliest. [Shutterstock/canbedone]

However, Zagreb can expect new planes to fly its skies by the end of 2024 at the earliest. In the meantime, it will have to fly eight Croatian MIG-21 until 2023 or even 2024, which affects the country’s air defence capabilities tremendously, and will probably force the country to request help from an allied country.

There should be a decision regarding the purchase of aircraft as soon as possible because offers will not be valid indefinitely, warned President Zoran Milanović.

The countries making the offers – including Sweden and Israel – did, however, say they understood the situation in Croatia, which endured two large earthquakes last year.