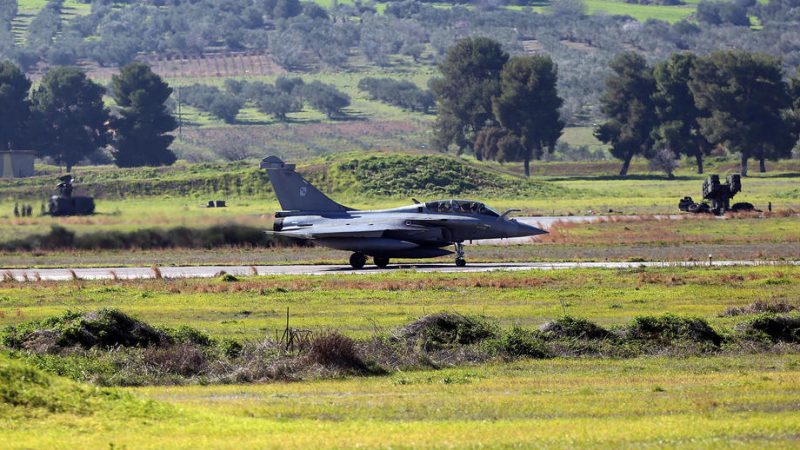 The decision should be made by the government on 28 May on Armed Forces Day, which this year celebrate the 30th anniversary of the armed forces’ formation.

According to Jutarnji List, the plane model is a twin-engine fighter plane and the oldest plane to be delivered to Croatia will be 10 years old. According to available information, the entire package, which includes planes, training and weapons, would cost slightly less than €1 billion.

Prime Minister Andrej Plenković already said that “this is classified information. I will not comment on speculation by a media outlet”.

For his part, Croatian President Zoran Milanović said: “No comment. I want the government to make a decision as soon as possible. The process has so far been good, there have been no information leaks. It is strictly confidential. We will see what we get and at what price.”

Croatian lawmakers on Thursday backed the government’s plan to purchase fighter jets but were divided over the timing, with some criticising the plan for being later, while others argued that priority should be given to the post-pandemic recovery and post-earthquake reconstruction.

When asked if the government chose between the US or French, Defence Minister Mario Banožić did not give a straight answer saying that this would be decided. Asked if the bidders – which also include Israel and Sweden – pressured the defence minister, he said he “never felt any pressure over any of the issues, including the purchase of combat aircraft.”

Radical right party Homeland Movement (DP) issued a release stating that the US bid should have been accepted, saying that a purchase of such aircraft primarily confirms the strategic military and political alliance between two countries. Yet, according to DP, France was not an ally during the Homeland War and the politicians currently in power are not allies of Croatia either. (Željko Trkanjec | EURACTIV.hr)