Croatia to declare exclusive economic zone in the Adriatic 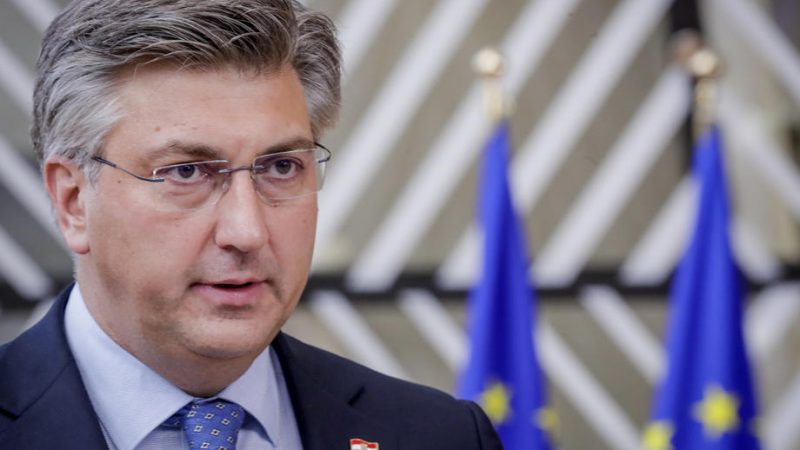 Montenegro, which is also on the Adriatic, continues to remain quiet on the matter. [EPA-EFE/OLIVIER HOSLET]

The Croatian government will on Monday adopt a draft decision to declare an exclusive economic zone (EEZ) in the Adriatic, Prime Minister Andrej Plenković said on Saturday.

The Croatian parliament, which ends its current session this week, will also hold an extraordinary sitting, the third since its inauguration, where it is expected to declare an EEZ  in the Adriatic.

On Twitter, Slovenia’s PM said he had spoken to the two leaders in light of good neighbourly relations and about the EU summit conclusions that ended on Friday.

Montenegro, which also shares a part of the Adriatic coast and sea, continues to remain quiet on the matter.