Croatia to procure 89 Bradleys from the US 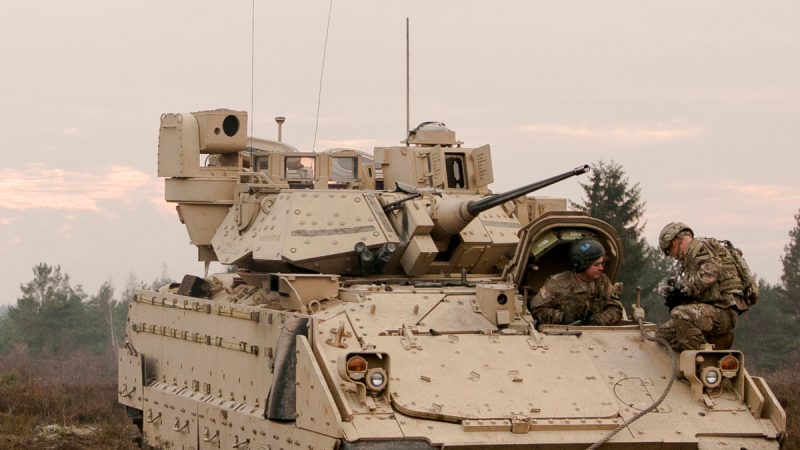 Croatia and the US have agreed on the procurement of Bradley fighting vehicles, for which Croatia will pay $145.3 million, Prime Minister Andrej Plenković said on Wednesday.

“Agreement has been reached with the US side regarding the army fighting vehicles that have been discussed over the past few years,” Plenković said in a comment on the M2A2 ODS fighting vehicle.

Croatia will obtain 62 fighting vehicles, 22 vehicles for spare parts and five for training, and their upgrading will be performed at the Đuro Đaković company in Slavonski Brod.

In a statement issued by his office, President Zoran Milanović said that PM Plenković’s agreement with the US on the procurement of fighting vehicles for the Croatian land forces is a last-minute deal.

“Only naive people can buy his story that everything he did was a manoeuvre instead of gross negligence that could have cost the Croatian Army dearly, leaving it in the long run without fighting vehicles,” he said

PM Plenković said that with the deal, which had been discussed since 2017, Croatia had achieved several strategic objectives – strengthening its alliance with the USA, lowering the price of the vehicles in relation to earlier talks, and securing a job for Đuro Đaković, which, he said, could become a “broader” service centre.

By joining NATO, Croatia has assumed the obligation to form by 2026 a medium infantry brigade, which requires appropriate equipment for the army, the PM said.