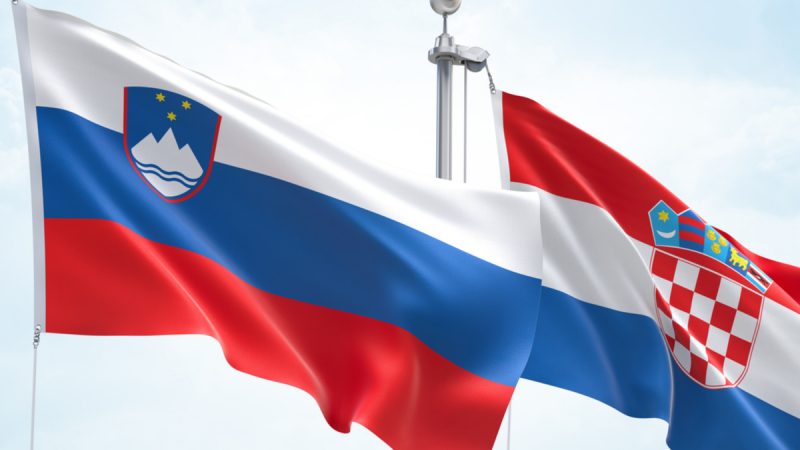 Croatia would not build nuclear power plants on its territory due to the importance of tourism for its GDP. [shutterstock/FreshStock]

Economy Minister Tomislav Ćorić said that next week in Slovenia, at a meeting of a Croatian and Slovenian governmental commission, he would “announce at the ministerial level Croatia’s willingness for talks on building a second block of the Krško Nuclear Power Plant.”

Ćorić said Croatia’s power supplier HEP, the co-owner of Krško, had already said that Croatia was interested in co-funding the construction of the second block and participating in sharing the output “because we need a stable and long-term source of electricity.”

That will allow Croatia to meet some of its needs from Krško in the long term after the first block is phased out in 2043, Ćorić said. He added that he and Hungarian Innovation and Technology Minister László Palkovics talked about the possibility of Croatia meeting its electricity needs from the Paks nuclear power plant for ten years or more.

Croatia would not build nuclear power plants on its territory due to the importance of tourism for its GDP.