Croatian and Slovenian media under pressure 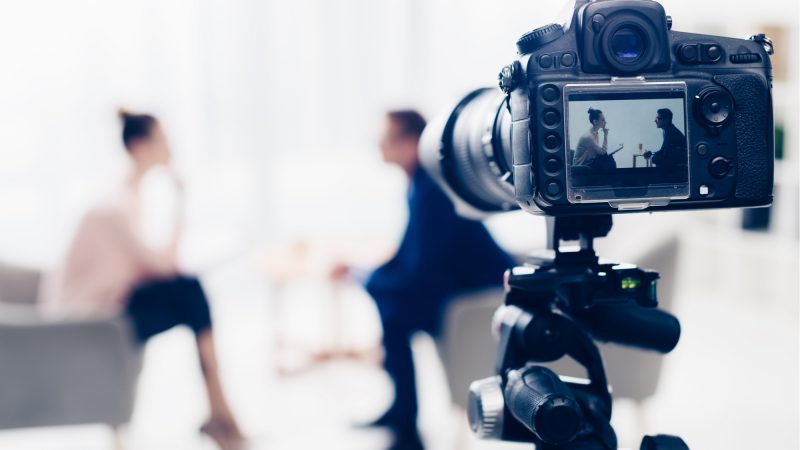 Croatian and Slovenian media organisations have been raising alarm over their respective authorities ‘using the coronavirus to attack the press’.

The Croatian Journalists Association (HND) has warned of a new wave of lawsuits against journalists and media outlets.

While at least 1,163 lawsuits were brought last year, 905 of them, in which plaintiffs are seeking HRK 68 million (€9m) in defamation damages from 18 media outlets and journalists, were still active by May, according to HND.

Local media outlets were subjected to most pressure and legal action from “local sheriffs”.

At the same time, editors of the most influential Slovenian news outlets on Wednesday accused the centre-right government of using the coronavirus crisis to attack independent and critical media.

“The crisis or any other event should not serve as an alibi for damaging changes to media legislation or for attempts to politically intervene in media outlets’ independence,” an open letter signed by 22 editors said.

Slovenia’s media have committed to not yielding to pressure, as well as not changing their obligation to the public, according to a statement issued by editors of Slovenian media outlets.

While the editors said they were aware of their responsibility in the current health crisis, they noted that the crisis could not be a pretence for media independence to thwarted by politics.

Meanwhile, the Slovenian PEN centre has called on Culture Minister Vasko Simoniti to establish a dialogue with NGOs, especially those which have been ordered to vacate the premises in a decrepit building in Ljubljana’s area of Metelkova.