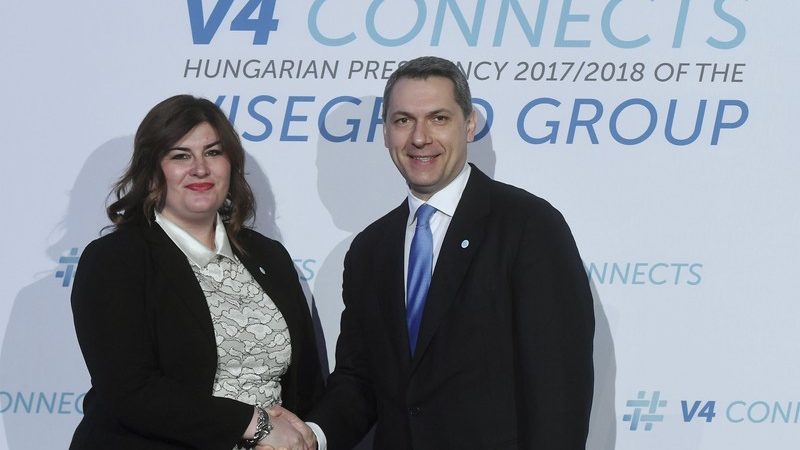 The head of the USKOK anti-corruption office admitted that it made an oversight by failing to notify the European Public Prosecutor’s Office about inquiries in the ‘Software’ case, saying the inquiries were no longer active and dismissing claims of a cover-up.

“At that time there were no active inquiries in that case,” Vanja Marušić, USKOK head, told the press, explaining why USKOK did not notify the EPPO about suspicions of unlawful conduct by former regional development and EU funds minister Gabrijela Žalac and possible wrongdoing in the procurement of IT equipment during her term.

Eventually, the EPPO obtained information on the case dubbed ‘Software’ by the European Anti-Fraud Office (OLAF), resulting in last week’s arrests of Žalac and three others.

USKOK opened the Software case based on media reports that Žalac had acted illegally. Still, after months of inquiries, collecting documents, and taking statements from some 30 witnesses, Marušić said they did not have enough to open an investigation and USKOK closed the case.

“Following OLAF’s report, the Office requested information, and we delivered it. It’s correct that a competent decision was not made. It is the common goal of all prosecutors that formal proceedings start and that criminal offenders are tried,” Marušić said.

Speaking at the same press conference, State Attorney General Zlata Hrvoj-Šipek admitted that they made mistakes and oversights but denied they were deliberate.