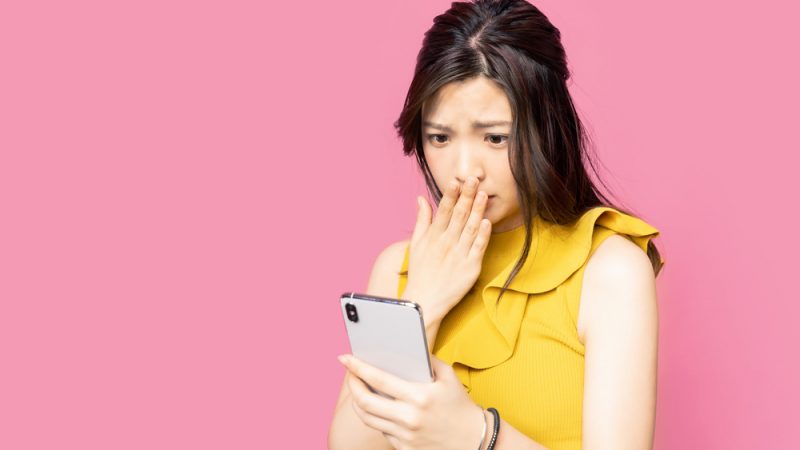 For the first time in Croatia, revenge pornography will be a separate criminal offence defined by amendments to the Criminal Code which should be debated in parliament in a few weeks, EURACTIV’s partner Jutarnji list has learned. [Shutterstock/metamorworks]

Croatia is to debate amendments to the country’s criminal code that would make revenge pornography a separate criminal offence, EURACTIV’s partner Jutarnji list has learned.

The country’s justice and administration ministry decided to incorporate the offence into the criminal code after a public hearing and a proposal by women’s rights NGO B.a.B.e. – which many associations and experts supported. The provision, Article 144a, also defines a new criminal offence of misuse of sexually explicit content.

Victims of revenge pornography had approached the B.a.B.e. Association because perpetrators could not be punished under the current law as the victims had consented to the recordings of themselves.

Since March, when the group embarked on a new project to combat online violence, a third of their counselling for victims was related to revenge pornography. The group also launched a petition that has so far collected 8,500 signatures.

The draft amendments, which will be debated in the coming weeks, propose a number of other important changes for victims of violence, one of which seems to have gone under the radar.

The provision in question provides that the court will separate each domestic abuser from the joint household in the future if there is a high degree that, without the implementation of this measure, the perpetrator could again commit violence against a member of the joint household.  (Željko Trkanjec | EURACTIV.hr)