Croatian government looking into reducing the number of local officials 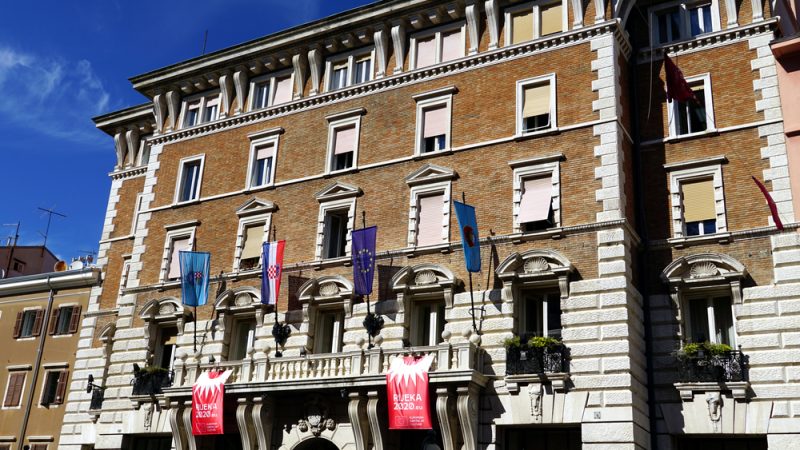 The European Commission has highlighted Croatia’s ‘local administration problem’ in almost all of its analyses of the country. [Shutterstock/Happy window]

A set of bills on local and regional government units designed to reduce the number of local officials has been put to public consultation, announced Justice and Public Administration Minister Ivan Malenica.

The current number of 1,321 elected local officials would drop to 703 once the proposed amendments are adopted, said Malenica. The number of members of representative bodies would be reduced by 10% and their allowances capped, he added.

The European Commission has highlighted Croatia’s ‘local administration problem’ in almost all of its analyses of the country.

With about four million inhabitants, Croatia has 20 counties and the City of Zagreb, as well as 554 cities and municipalities. Most of these authorities are economically unsustainable and operating on funds from the state budget.

However, experts see the government’s proposed reform as ‘cosmetic’, particularly as the country’s biggest parties – the HDZ (EPP) and the SDP (S&D) – refuse to abolish the most obsolete and inefficient counties because they have been the parties’ strongholds for more than 30 years. (Željko Trkanjec | EURACTIV.hr)