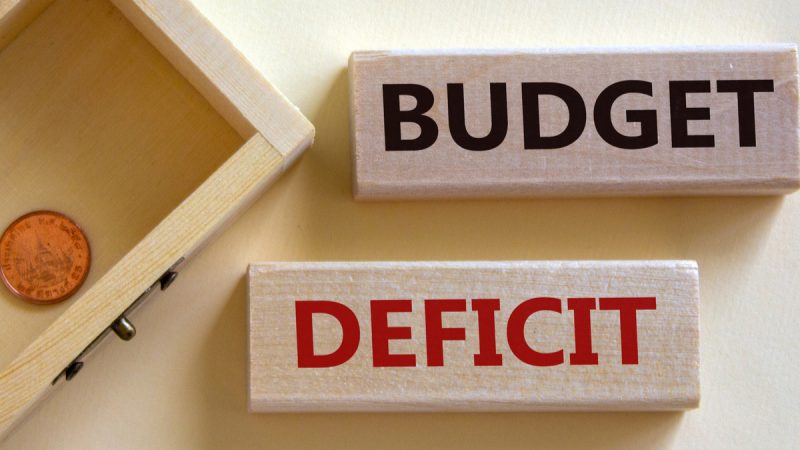 The government’s draft budget revision for 2021 raises the general government budget deficit from the previously estimated 3.8% to 4.5%. [Shutterstock / Dmitry Demidovich]

“At the moment, we expect real GDP growth in 2021 to be even slightly higher than expected, 9%, as against a GDP decline of 8% in 2020. That is a very good achievement, exceeding the real GDP level from 2019,” PM Andrej Plenković said.

The previously projected GDP growth rate for this year was 5.2%.

The average annual inflation rate in 2021 is projected at 2.4%, with an unemployment rate of around 7.5%.

The draft is based on projections of the growth of 4.4% next year.

These numbers suggest growing convergence with the conditions for entering the eurozone.