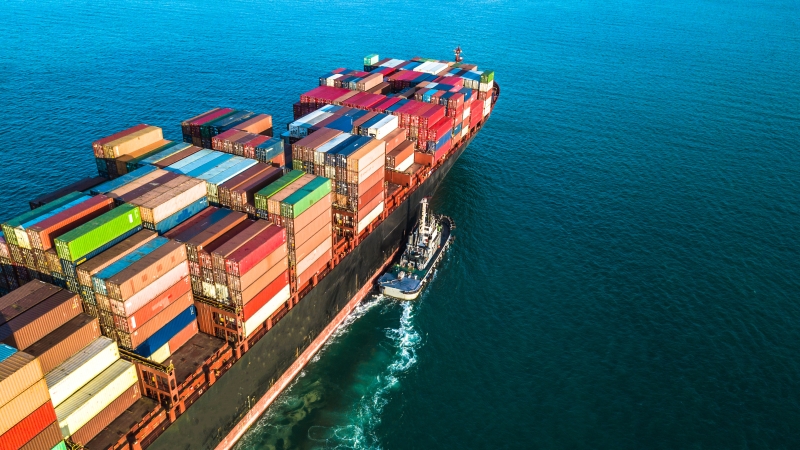 Horvat is suspected of having illegally disbursed 2.6 million kuna (€346,000) in grants in 2018 while he was Economy Minister to the four other suspects in the case. [Avigator Fortuner / Shutterstock.com]

A Zagreb County Court judge on Saturday evening remanded Darko Horvat (HDZ-EPP), who was left his post as construction minister, to one month’s custody. He is suspected of having illegally disbursed 2.6 million kuna (€346,000) in grants in 2018 while he was Economy Minister to the four other suspects in the case.

Horvat, who was arrested on Saturday morning, was remanded in custody to not tamper with witnesses. He was relieved of his duties at his own request by Prime Minister Andrej Plenković.

Horvat is alleged to have greenlighted the disbursement of grants during the last months of 2018.

Plenković convened a press conference on Saturday where he called on the State Attorney’s Office (DORH) to explain Horvat’s arrest.

“The timing is very telling after such a week, as is such urgency regarding events and alleged crimes that took place in 2018”, said PM. DORH has refused to answer.

Political analysts concluded that the reaction of the Prime Minister indicated that the government did not know about the process affirming DORH’s independence.

The opposition called for snap elections, but the HDZ’s coalition partners gave full support to the government, so the parliament majority remains stable for the time being.

The Office for the Suppression of Corruption and Organised Crime (USKOK) on Saturday evening stated that based on a police report, it had launched an investigation of two persons: Horvat and his former assistant.