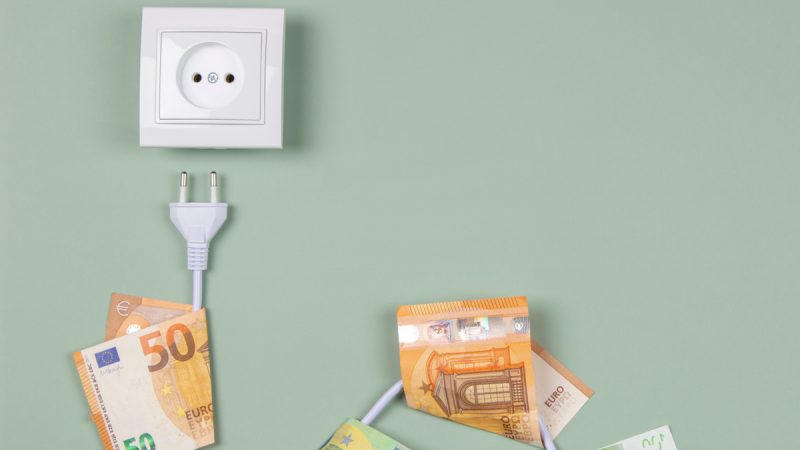 The package of measures to cushion energy price rises presented by the government has been welcomed by the entrepreneurs’ association, but attacked by the opposition. [Shutterstock / Veja]

The package of measures to cushion energy price rises presented by the government has been welcomed by the entrepreneurs’ association, but attacked by the opposition.

The Croatian government on Wednesday launched a package of measures worth 4.8 billion kuna (€640 million) aimed at shielding consumers from rising energy prices. The package includes the capping of the growth of electricity prices to 9.6% and the increase in gas prices to 20%. Furthermore, the Value Added Tax (VAT) rate on gas supplies and some agricultural products will be lowered.

The package provides a rebate on domestic energy bills.

Opposition MPs on Wednesday welcomed the government’s measures to alleviate the impact of rising inflation on citizens, VAT reduction and its aid scheme, but noted that measures for the business sector were insufficient and belated and warned that margins could grow and prices stay the same.

The Croatian Chamber of Trades and Crafts (HOK) said that the package would protect more than 200,000 jobs in the craft industry, but they also said the question was how much prices of products and services could be expected to decrease.

The government’s measures are meaningful, well thought out and hopefully tenable, energy expert Davor Štern told Hina, while another expert, Igor Dekanić, thinks the measures reflect what the government can do at the moment.

The Voice of Entrepreneurs (UGP) association said the package is good but belated and stated that they should take effect immediately instead of in April.

The Croatian Chamber of Agriculture (HPK), for the most part, supports the government’s package but considers that the cattle breeding sector should be given more support.

Union leaders also said that measures would lead to a milder blow to the wallets of citizens, pensioners, socially vulnerable citizens, entrepreneurs, and the economy overall.